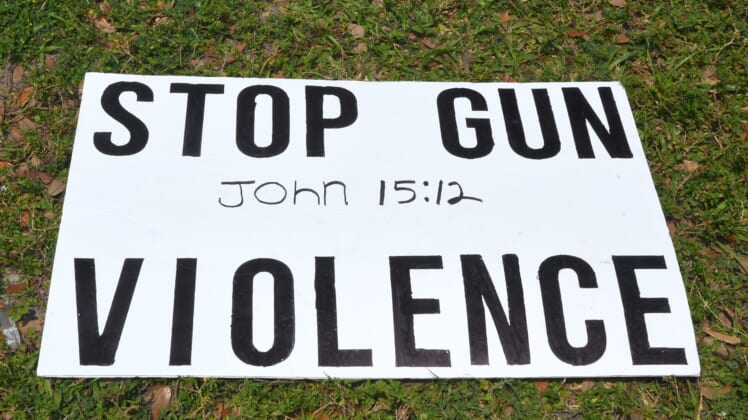 On this year’s Gun Violence Awareness Day, the Philadelphia Eagles will honor victims and survivors of gun violence, as well as hold a gun buy-back event at their home stadium next week.

On June 3, many around the country wear orange to recognize those who have suffered from a continually rising issue of gun violence throughout the United States. In a new show of support to the many people affected by such instances, the Eagles wore special practice jersey’s on Friday with orange-colored numbers and names.

The issue of gun violence in the US has been an ongoing problem for a generation. However, the conversation has taken on a greater level of prominence following three different mass shootings over the last few weeks.

The first took place on May 14 in Buffalo, where an 18-year-old white male used an assault rifle to kill 10 people at a supermarket. Many of the victims were black and several were senior citizens. Ten days later, a mass shooting occurred in Uvalde, Texas where 21 were gunned down, including 19 elementary school students. And then this week, four individuals were killed as a gunman attacked a Tulsa, Oklahoma medical center.

The events over the last month are just the latest in what have been over 200 incidents of mass shootings in the US in 2022 alone. It has led to a push from elected officials to develop stricter gun laws and saw President Joe Biden recently ask during a recent press conference. “How much more carnage are we willing to accept?”

Along with the jerseys the Philadelphia Eagles wore on Friday, the team will also allow the Philadelphia Police Department to hold a gun buy-back event at Lincoln Financial Field on Monday. Each person that turns in an unloaded gun to onsite officers will receive a $100 gift card paid for by the Eagles and the Center for Violence Prevention at Children’s Hospital of Philadelphia. No questions will be asked, and no appointment is needed. 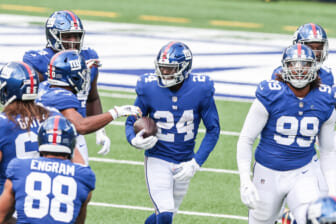