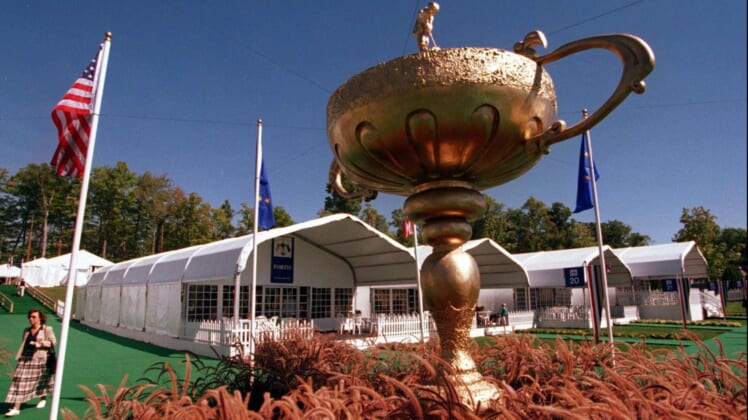 Stricker, who will captain the American squad in his home state of Wisconsin, said Wednesday that he has talked with Woods about being a vice captain.

Woods is continuing his recovery from serious leg and ankle injuries suffered in a single-car crash near Los Angeles on Feb. 23.

“I’ve talked to him; I don’t know if we are there yet to commit to him being there,” Stricker said in advance of the PGA Championship at Kiawah Island, S.C. “He’s still got a lot going on, and his spirits are great, though, as of late. We were on a Zoom call with him just last week, and he seems like he’s in a better place. He’s still got some ways to go.

“But I’d love to have him there. Who wouldn’t, right?” 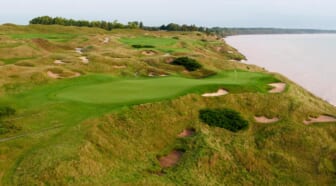 Woods was captain of the U.S. Presidents Cup squad in 2019 after serving as an assistant to Stricker two years earlier.

Stricker already has three assistant captains — Jim Furyk, Zach Johnson and Davis Love III — on board and could add more.

“I don’t know if he can be there or not, but he said, ‘You know I’m here for you all the way up to the Ryder Cup,”’ Stricker said of Woods. “That shows his level of commitment to me and to the team and his desire to be there if he can be.”

The Ryder Cup will be contested at Whistling Straights from Sept. 25-27. It was postponed from last fall because of the coronavirus pandemic. 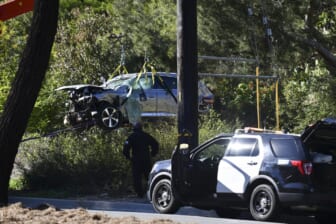