Football is a game that never fails to generate surprising results. We’ve witnessed some pretty huge upsets already this year, and we’ll surely see more of the same in NFL Week 11.

From a game being held south of the border to one being contested in the frozen tundra of Lambeau Field, we’ve got some potential upset specials on tap this weekend.

These are the teams we’ve put on upset alert in NFL Week 11.

This is an interesting game in which we’ll either see how bad Joe Flacco is, or whether the veteran signal caller has any life left in his bones.

Green Bay features one of the league’s worst pass defenses, and Baltimore is quite literally the worst offense in the NFL in terms of passing the ball. It’s a classic weak vs. weak battle that we’d advise against watching.

But if you do watch, look out for the continued improvement of young Packers quarterback Brett Hundley, who was pretty darn good against a solid Chicago defense last weekend, on the road in the Windy City.

Look for Green Bay’s defense to have a rare good game against Flacco and Co. en route to the Packers winning their sixth game of the season. 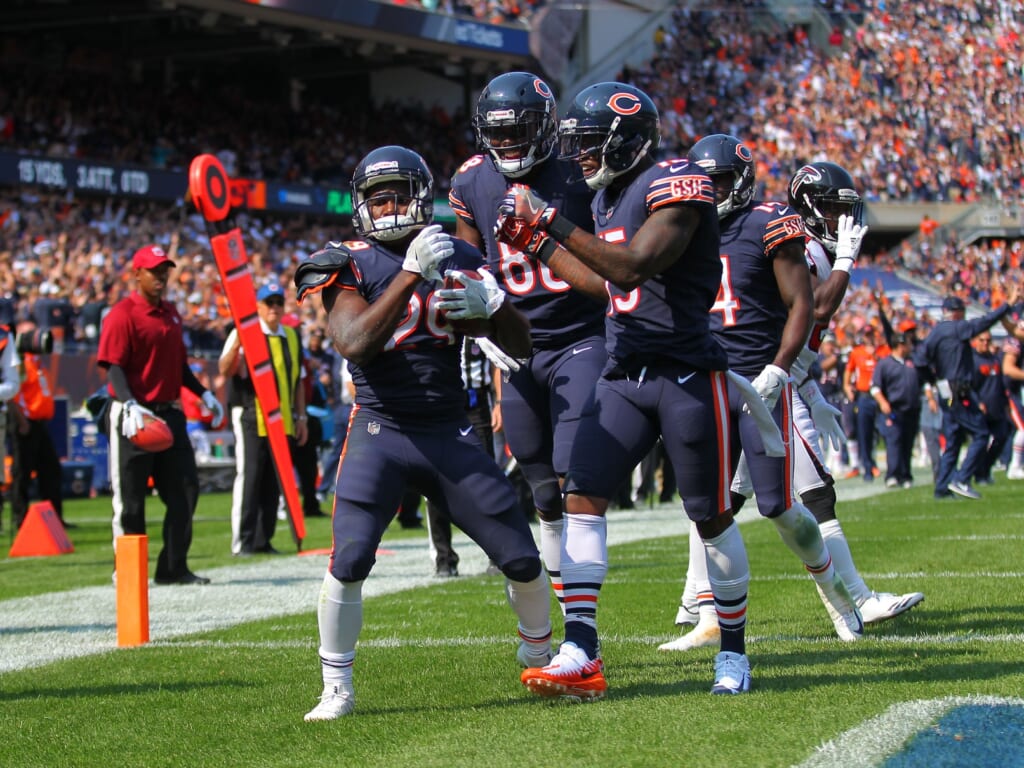 Did you know only one team in the entire league has allowed more rushing scores than Detroit? Did you also know that Chicago happens to feature one of the best running back duos in the league?

These two factors, on top of the fact that Mitchell Trubisky had a wonderful game last weekend, lead us to believe the Bears have a legitimate shot at taking down their divisional rival at home Sunday.

Additionally, Chicago features one of the most underrated pass defenses in the NFL. It ranks No. 9 in yards allowed and No. 3 in touchdowns allowed through the air (nine total in nine games).

Matthew Stafford has been hot the past couple of games against Cleveland and Green Bay, but he could cool off in a major way on the road this weekend.

If you have any doubt that quality of play, especially at the quarterback position, has a lot to do with NFL ratings on the decline, then look no further than this game.

It’s going to be Blaine Gabbert leading Arizona against Tom Savage and the Texans. And as weird as it feels to say this, we trust Gabbert more than we trust Savage to protect the ball and move the offense.

Houston’s defense is a disaster area right now. Injuries have wrecked this once-elite unit, which has given up 26.8 points per game in 2017, good for second-worst in the NFL.

Gabbert will manage the game effectively, and Adrian Peterson should be able to find some running lanes, holding true to his pattern of good, bad, good after last Thursday’s disaster against Seattle.

It’s hardly surprising that Buffalo is nearly a touchdown dog in this one. The Bills have crashed and burned the past two games. Their defense has allowed nearly 500 rushing yards in those contests and now the offense will be led by rookie Nathan Peterman, a fifth-round pick out of Pittsburgh.

Throw in Los Angeles’ dynamic wrecking-ball duo of Melvin Ingram and Joey Bosa on the edge defensively, and it could very well be a big, much-needed win for Anthony Lynn’s crew.

However — and this is big — the Chargers are well below average offensively. Philip Rivers will play after being cleared following a concussion, but he’s hardly been the model of consistency this year with six interceptions in his last seven games. Even more salient in this contest is the fact that Melvin Gordon isn’t the type of speedy running back who will give the recently gashed Buffalo defense many problems.

If Peterman doesn’t suffer a case of the rookie yips, then the Bills have a reasonable chance to rebound from their recent skid. 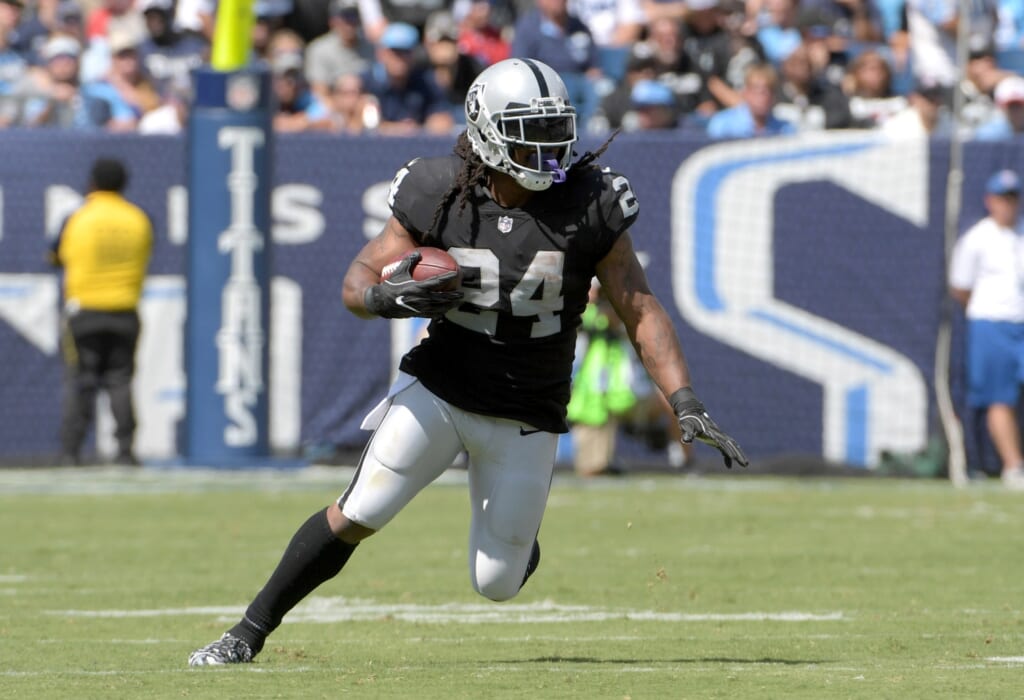 We had New England on this list last weekend and it backfired pretty badly, as Tom Brady and Co. ripped the reeling Broncos a new one. Given the defensive issues the Raiders have, and given the genius of Bill Belichick/Tom Brady, we could see more of the same this Sunday in Mexico City.

That said, Oakland isn’t the only team in this matchup with defensive issues. The Patriots feature the third-worst defense in the NFL and have very little depth at some key positions on that side of the ball.

The key to this game will be whether Marshawn Lynch can run the ball effectively. If he can do that, then Oakland has a real chance to win. We cannot discount the fact it’ll be like a home game for the Raiders in Mexico City, either. And if Amari Cooper can wake up and make an impact through the air, it could turn into a blowout, given New England’s injuries on offense.

The Legion of Boom has turned into the Legion of guys on the IR. In addition to Richard Sherman’s season-ending injury, it’s been reported safety Kam Chancellor is likely out for the season with a neck injury. At the least, he won’t play Sunday at home against Atlanta.

The Falcons have struggled offensively this year, so there’s reason for Seahawks fans to have some hope. That said, they did cobble together a successful game plan last weekend against the Dallas Cowboys and certainly have the weapons on offense to burn a depleted Seattle defense.

Atlanta’s defensive line should be licking its chops ahead of this matchup as well. The big trade the Seahawks made for Duane Brown hasn’t exactly paid off so far. He has been better than what Seattle had before, but he isn’t exactly up to speed yet, and he’ll be a game-time decision with an ankle injury.

This game will be a litmus test for both squads. It’s one we expect the Seahawks to fail.