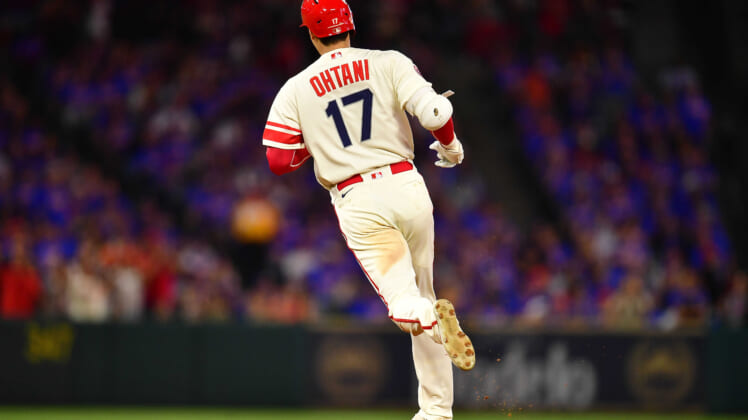 The Los Angeles Angels landed one of the greatest free-agent bargains in MLB history with Shohei Ohtani in 2017, with the two-way phenom signing a six-year contract with the club. As the reigning AL MVP nears free agency, contract talks have gone nowhere.

Ohtani and the Angels reached a short-term resolution before the 2021 season, with Ohtani making $3 million in the first year of the deal and $8.5 million in 2022. It’s a move that worked out for both sides as Ohtani received a slight raise and Los Angeles kept its star at a bargain rate.

Things aren’t that easy anymore. After holding off on dialogue this offseason before the lockout, the organization finally approached Ohtani during spring training about a multi-year deal. Things didn’t go how the club hoped.

According to Ken Rosenthal of The Athletic, Los Angeles never gained traction when it approached Ohtani to negotiate a long-term deal this offseason. The Angels know they must make Ohtani the highest paid MLB player ever, but informal dialogue went nowhere before Opening Day.

The biggest star in MLB made it clear months in advance that he wanted to fulfill his current contract before discussing a new one. It means he isn’t going to take part in negotiations this year, likely putting them off until the winter.

For now, the Angels don’t have to worry. Ohtani is still under team control through the 2023 season, eligible for his salary to be determined by an arbitrator. As he approaches the open market, though, it’s also evident Ohtani is on the verge of a record-setting contract.

A variety of factors will help dictate what MLB team will sign Shohei Ohtani to his next contract. While joining the right clubhouse and a winning team are very important to him, the MLB Players Association will also want to ensure he gets paid and helps set a new market for his peers.

The New York Mets made starter Max Scherzer the highest-paid pitcher ever this offseason, signing him to a $43.333 million deal. As for everyday players, Ohtani’s teammate Mike Trout is signed to the largest contract with a 12-year, $465 million deal that pays him $37.116 million annually through 2030. 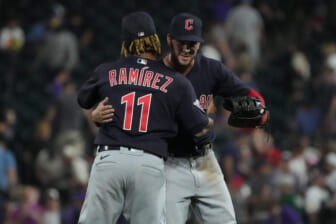 Ohtani is going to surpass both those marks. While he isn’t quite hitting at an MVP-caliber level this season, he remains one of the best power hitters in the game and is a perennial threat to hit 40-plus homers with a .900-plus OPS.

Combine that with his excellence on the mound and the ability to create additional runs thank to his speed on the basepaths, this is easily the most valuable player in baseball. Unique skills requires a contract that matches his value.

Ohtani will be 29 years old when he takes the field playing on his new deal. The projections for Aaron Judge – who is a year older than Ohtani would be entering free agency – suggest age won’t be a barrier to a massive deal.

In the end, when factoring in Ohtani’s on-field value and his marketability, he could become the first $50 million per year player in baseball history. If a team is willing to offer a contract with double-digit years, it could become only the second $500 million deal for an athlete in American sports (Patrick Mahomes).