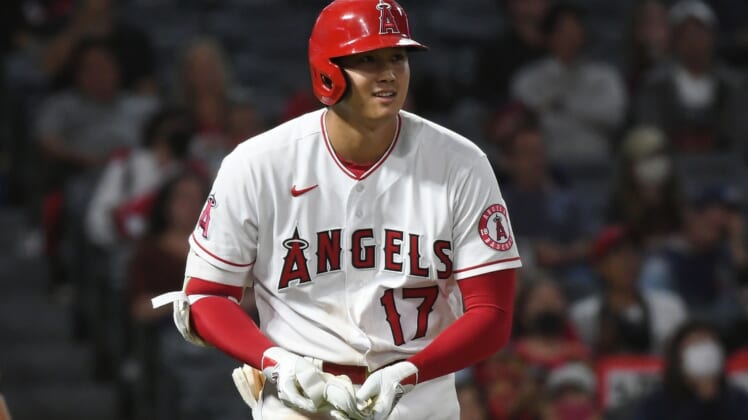 Los Angeles Angels two-way star Shohei Ohtani is the reigning AL MVP and the new cover athlete for MLB The Show 22. But as he ascends into becoming the face of Major League Baseball, it seems a contract extension won’t be coming anytime soon.

Ohtani signed with the Angels in 2017, choosing the franchise over the remaining 29 MLB teams who all aggressively pursued him in free agency. Since making his MLB debut, the two-way phenom has overcome injuries to evolve into one of the best power hitters and one of the most electric pitchers in baseball.

Set to make $5.5 million this season, Los Angeles isn’t at risk of losing Ohtani for the next two seasons. But many assumed the organization would work quickly to sign him to a contract extension, making him part of the core for years to come. However, before the MLB lockout began, it seems those talks never got started.

In an interview with The Athletic’s Sam Blum, Ohtani said the Angels have had “no talks yet” with him regarding his contract or a new deal that would extend beyond the 2023 season.

“Before jumping ahead to anything, I’m still in the second year of my two-year deal coming up this season. So I’m just trying to complete that last year of the two-year contract.”

Shohei Ohtani on lack of contract talks with Los Angeles Angels, via The Athletic

The Angels have time and Ohtani is clearly willing to be patient. However, he has no incentive to take any deal that is below his market value. Considering his exceptional talent and unique marketability, Ohtani deserves to be one of the highest-paid players in MLB.

Money will certainly be a factor, but Ohtani also wants to win more than anything. The Angels haven’t made the playoffs since 2014 and their last postseason victory happened in 2009. If the franchise doesn’t snap its postseason drought in 2022, Ohtani will have another legitimate reason to leave when his contract expires. 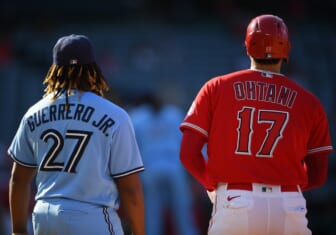