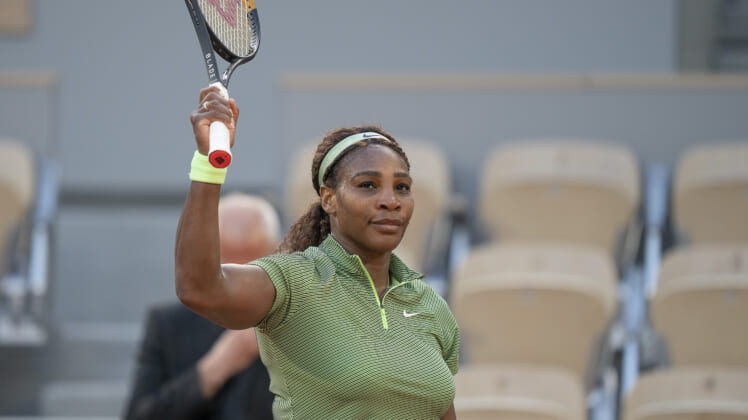 Women’s tennis icon Serena Williams is the latest addition to a group of millionaires and billionaires combining their wealth in an attempt to buy English Premier League powerhouse Chelsea FC.

On Wednesday, Reuters reported the news that Williams, as well as Formula One driver Lewis Hamilton, have joined a consortium, led by former Liverpool chairman Sir Martin Broughton, that is attempting to purchase the popular soccer club. Josh Harris and David Blitzer, the co-owners of the NBA’s Philadelphia 76ers and NHL’s New Jersey Devils are also reportedly a part of this unique group of influential figures.

The report claims that Williams and Hamilton plan to each pony up over $13 million towards the consortium’s bid. The tennis legend and 240th ranked player in the world currently is also an investor in the new National Women’s Soccer League team the Los Angeles Angel City FC. Serena Williams net worth is estimated to be over $210 million.

The five-time Premier League champions are up for sale due to the fallout from the ongoing invasion of Ukraine by Russia. Chelsea FC owner Roman Abramovich is one of many Russian oligarchs that have had financial sanctions levied against them by various governments throughout the globe. The United Kingdom has offered up some of the strongest sanctions against wealthy Russians doing business in the regions, as part of a non-violent attempt to aid Ukraine in its war against Russia.

Abramovich purchased the team in 2003 for 140 million euros. Under his ownership, the team has won five EPL titles and two UEFA Champions League crowns — including in 2021. 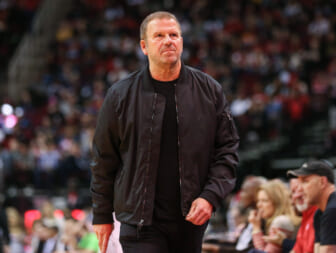 The final bids to purchase the team were reportedly made earlier this month. Along with the Broughton consortium, Los Angeles Dodgers part-owner Todd Boehly and Boston Celtics co-owner Steve Pagliuca are some of the other power players that have put up bids for Chelsea.