While the Seattle Seahawks are busy selling watered-down beer and the Washington Redskins figure their fans deserve old beer, the Green Bay Packers are doing it right.

The team will debut its own self-serve beer station Sunday against the Philadelphia Eagles. They join the Minnesota Twins as the only professional sports teams to offer this amazing option.

The Packers indicate that this option gives fans more “leeway” in the amount of beer they drink. Buy a $20 beer card from a cashier, go to a vending machine, and pour either five ounces or 20 ounces. Though, the machine does have the same limits for consumption as what fans buy at concession stands.

Anyway…coming to a Lambeau Field near you… 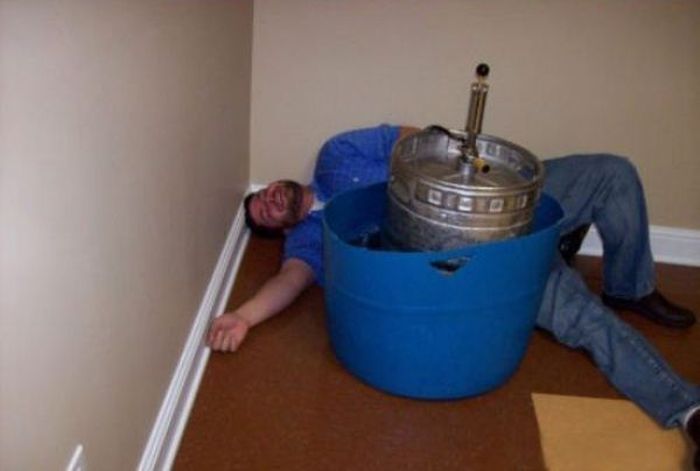