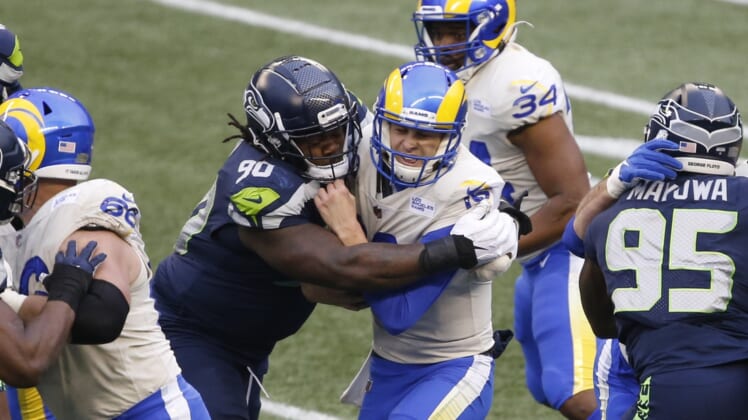 Since the team reportedly was unable to trade Reed, it elected to part ways with him instead. The move saves the Seahawks nearly $9 million against the salary cap.

Reed saw the move coming, posting Thursday on Twitter that “It’s been real 12s. tomorrow at 1 it’s official … on to the next chapter.”

Reed, 28, has been a full-time starter since 2017, one year after the Seahawks selected him in the second round of the draft.