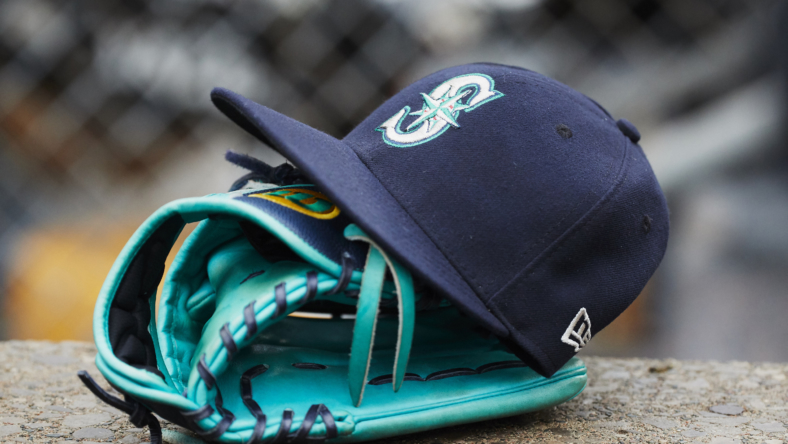 The Seattle Mariners made the first big splash of the MLB offseason, acquiring outfielder Teoscar Hernandez from the Toronto Blue Jays. After breaking one of the longest playoff droughts ever, Seattle could be eyeing another blockbuster trade.

Despite making the MLB postseason, Seattle’s run ended early in part because of its ineffective lineup. The Mariners finished 18th in runs scored (690), 16th in OBP (.315) and eighth in wRC+ (107). While the front office swung a huge in-season trade for ace Luis Castillo, it failed to fortify its lineup enough in 2022.

It’s something Jerry Dipoto is already trying to change before the 2023 season. Seattle acquired Hernandez t a reasonable rate, injecting much-needed power into the Mariners’ lineup. Although, second base remains a major weakness for Seattle.

According to Joel Sherman of the New York Post, the Mariners have an interest in acquiring Torres this offseason and New York is making it clear that he is available for the right return.

Torres, an American League All-Star selection in 2018 and 2019, drew trade interest before the deadline. New York reportedly discussed a deal with the Miami Marlins centered around starting pitcher Pablo Lopez, but Miami’s demands ruled out the possibility of a deal happening. 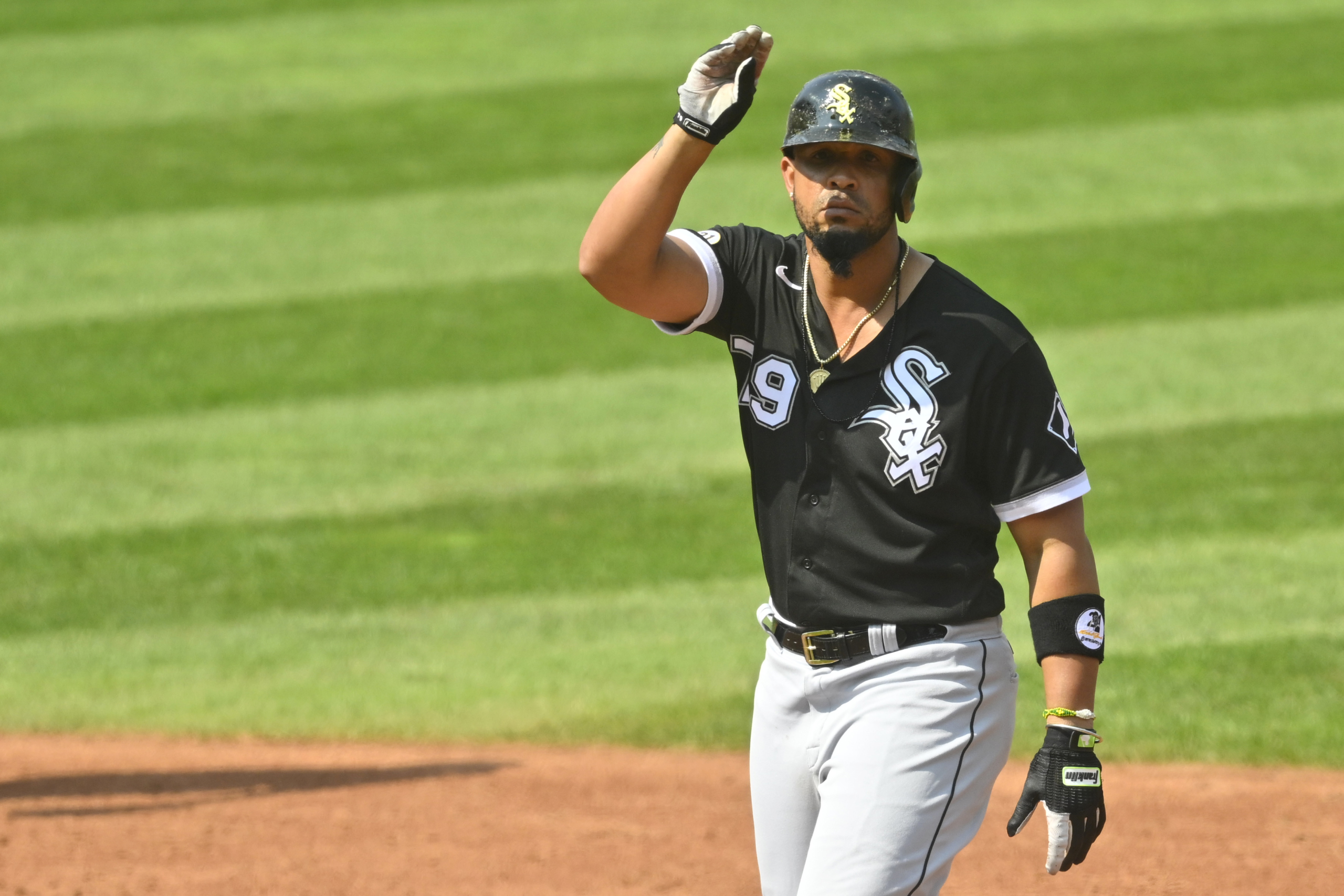 Torres is under team control through 2024, eligible for arbitration in each of the next two seasons. While the 25-year-old has fallen well short of the emerging MLB star many anticipated in 2019, he fills an obvious need for Seattle.

As for the potential return, the Mariners’ pitching depth could allow them to part with pieces like Chris Flexen, Matt Brash or right-handed pitching prospect Bryce Miller. While New York will have multiple suitors for Torres, the Mariners’ wealth of pitching makes a trade possible.

However, Torres’ trade value has likely dipped since New York’s in-season dialogue with Miami. In his final 211 plate appearances, Torres posted a .250/299/.413 slash line with a 102 wRC+ and 27.5% strikeout rate. Paired with his below-average defense, the Yankees likely won’t receive anything stronger than a mid-rotation starter back in return for him.