The Seattle Mariners are serious about improving their roster heading into 2023, and it seems they are big game hunting in MLB free agency.

While the Mariners finished behind the Houston Astros in the American League West and then were eliminated from the MLB playoffs by the eventual World Series champions, Seattle had a very good season in 2022.

The team won 90 games and surprised many when they swept the Toronto Blue Jays in the Wild Card round of the postseason. The team has a very sound core and is led by a budding superstar in Julio Rodriguez. However, despite the upside of the roster, the organization obviously needs to make upgrades to contend in their division with a powerhouse franchise like the Astros.

Over the last week, the team has been linked to trades for Kolten Wong of the Brewers and Yankees infielder Gleyber Torres. Now, a new report claims their interest doesn’t end there and includes one of the best on the market.

The shortstop market in MLB free agency this winter is stacked. All-Stars Xander Bogaerts, Carlos Correa, and Dansby Swanson are up for grabs. So is Los Angeles Dodgers All-Star Trea Turner. A player specifically named by CBS Sports MLB insider Jim Bowden in a Sunday report.

Turner is expected to have many suitors this winter due to his versatility, and following an appearance in the All-Star game last season. His second trip to the annual mid-summer classic. 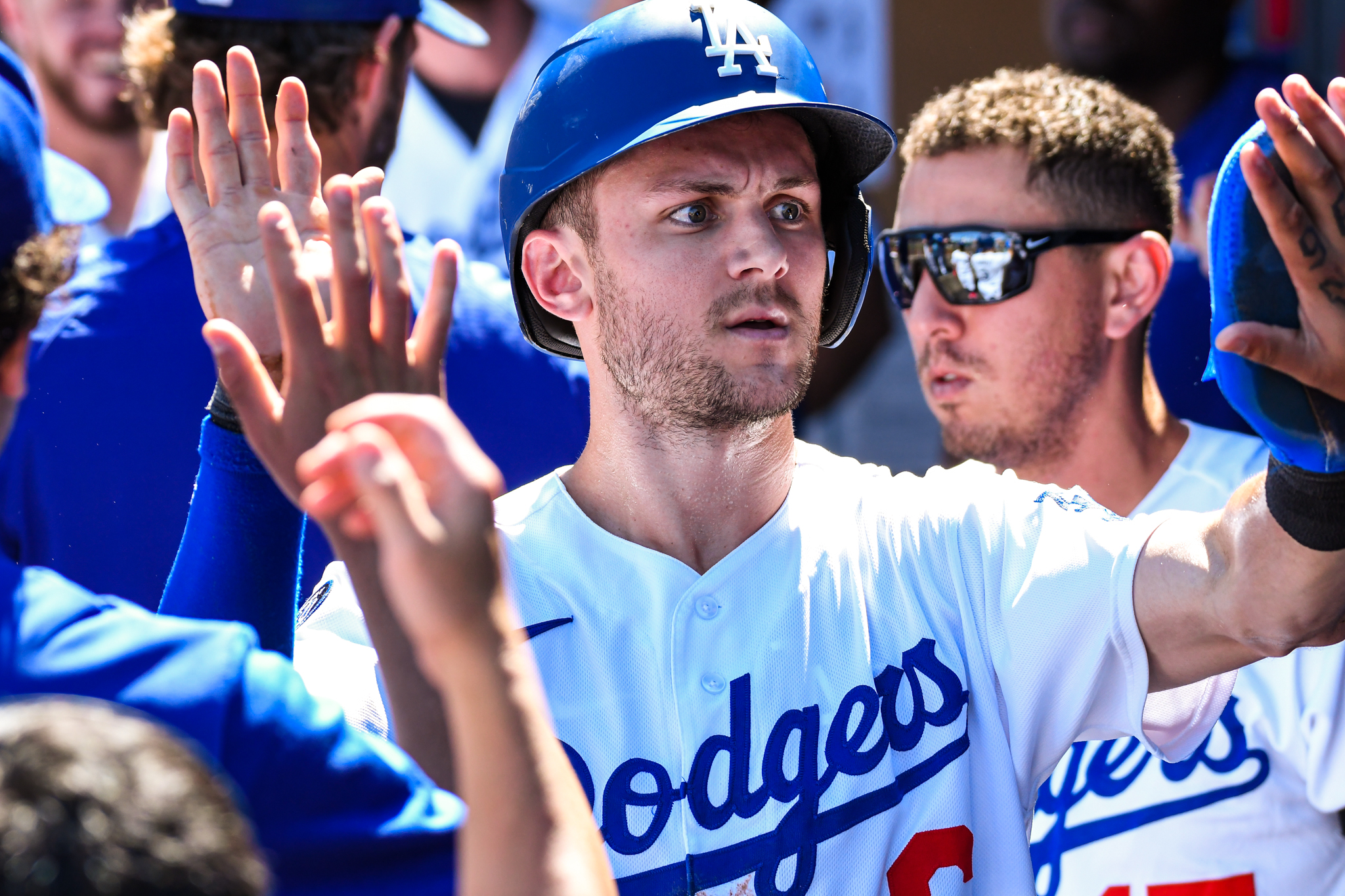