When news of Russell Wilson’s massive contract extension came down the pike, most people were stunned at the $60 million of guaranteed money the Seattle Seahawks had committed to the young quarterback. However, many savvy NFL analysts wondered if the reported $60 million in guaranteed money was accurate.

Turns out, they were right to wonder.

As usual, things look a bit different now that the actual breakdown has been made available. Here is what Pro Football Talk’s Mike Florio reported on the matter Saturday morning:

“Per a source with knowledge of the terms, the $31 million signing bonus and the $700,000 base salary for 2014 are fully guaranteed. The rest of the guaranteed money is guaranteed for injury only.”

As Florio explains, what this means is that Wilson will only see the rest of the “guaranteed money” if he’s on the roster on the fifth day of the waiver period every year.

In the end, only $31.7 million is fully guaranteed.

Only is obviously a subjective word, here. Most of us average folks see $31.7 million as more than substantial, but in terms of NFL salaries, Seattle actually did an amazing job giving Wilson a fair contract without caving to his desire to completely change the way quarterbacks get paid in the NFL.

Here’s the contract breakdown, courtesy of the amazing folks at Spotrac:

What we see here is an extremely reasonable contract for a top-tier quarterback.

In no way did the Seahawks break the bank to keep Wilson happy. Furthermore, with the salary cap expected to be raised to approximately $160 million by 2016, the deal will actually prove a tremendous bargain in the next few seasons.

On the football side, it remains to be seen if Wilson will ascend as a passer in the way Seattle envisions, but general manager John Schneider has certainly worked hard to provide effective weapons to assist in the process. 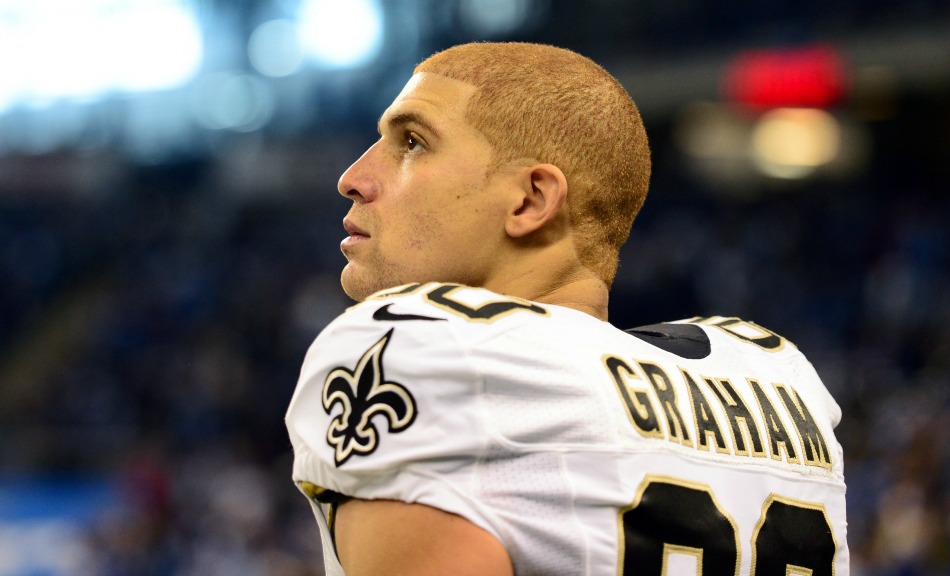 Bringing in tight end Jimmy Graham should serve to propel the passing game to new heights. With one of the league’s most deadly between-the-hashes player at his disposal, and combined with Seattle’s smash-mouth running game, big plays will be plentiful. Throw in an up-and-coming receiving corps that can stretch the field and the passing offense should be dynamic.

Given the way the complexities of NFL salary-cap management, this story will be fascinating to follow for the next handful of years. The Seahawks have made a financial commitment to Wilson as the undeniable leader on offense, but the recipe for success has changed now that he’s no longer playing on the cheap.