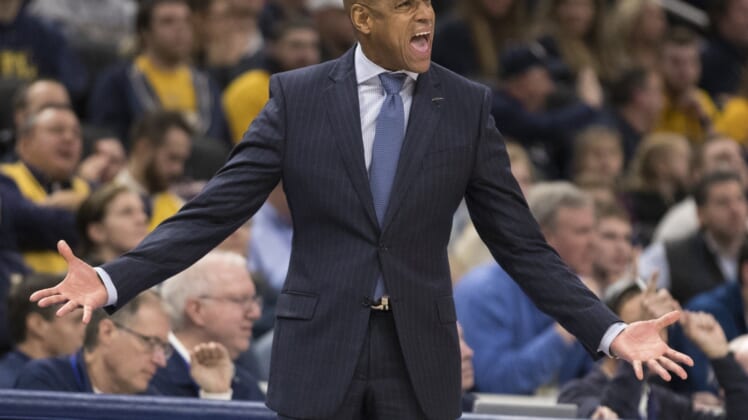 Terry is returning to Austin to become an assistant under new head coach Chris Beard. Terry was an assistant at Texas from 2002-2011 under Rick Barnes. Terry also posted a 126-108 record in seven seasons as head coach at Fresno State.

Terry, 53, agreed to a contract extension with UTEP earlier this year but it came with a $200,000 pay cut, per reports.