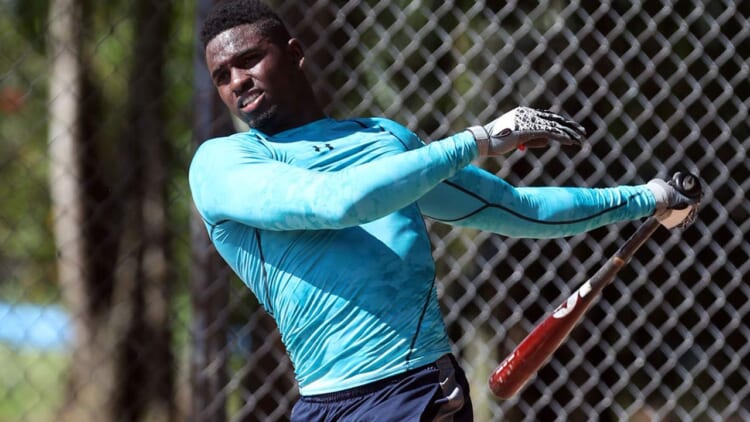 The Chicago White Sox are closing in on a deal with the consensus No. 1 international free agent in baseball. According to multiple media reports, Chicago will sign Cuban outfielder Luis Robert.

The deal will reportedly call for $25-$30 million, making it one of the richest international contracts in baseball history.

Sources: #WhiteSox closing in on Luis Robert. Deal expected to be more than $25M.

Robert was declared a free agent by MLB back in April. He hit .393 with 12 homers and 11 stolen bases in Cuba’s Serie Nacional, which is the nation’s top league.

The right-handed hitter is expected to man center field in the White Sox’ organization.

According to MLB.com, one American League scouting director recently called Robert “the best player on the planet.”

At 19 years old, Robert is likely still ways away from the Majors. Though, based on his success against high-level competition in Cuba, there’s a chance Chicago could fast track him to the Majors.