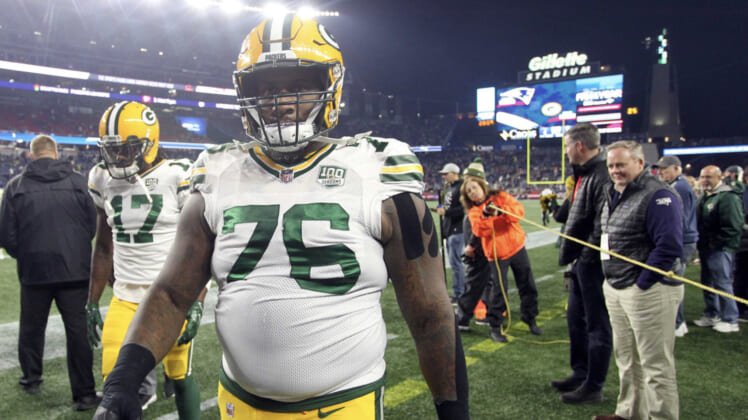 Just a few days after being released by the Green Bay Packers, Pro Bowl defensive tackle Mike Daniels will reportedly now be getting his revenge twice a year against his former team.

According to ESPN’s Adam Schefter, the 30-year-old defensive tackle is finalizing a deal to join the Detroit Lions and remain in the NFC North.

Daniels joins a defensive line that certainly isn’t lacking in talent. He will team up with defensive tackle Damon Harrison, A’Shawn Robinson, Da’Shawn Hand and defensive end Trey Flowers to give Detroit a dangerous grouping that can wipe out the run and put pressure on the quarterback.

After making the Pro Bowl in 2017, Daniels played in just 10 games during the 2018 season due to a foot injury that sidelined him late in the season. When he was on the field, Daniels made an instant impact on Green Bay’s defensive line.

While he received interest from the Kansas City Chiefs and New England Patriots, Daniels ultimately jumped on the opportunity to finally get to hit Aaron Rodgers after facing him in practice for so many years.