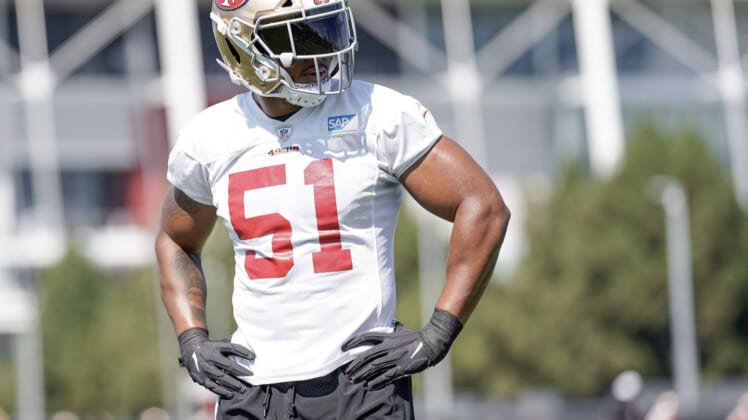 In a move that might come as a surprise to some around the NFL, the San Francisco 49ers have released former Super Bowl MVP Malcolm Smith ahead of Week 1.

The news comes to us via ESPN’s Adam Schefter and includes a note that San Francisco has signed recently released former Denver Broncos receiver Nick Williams to replace Smith on the roster.

The former Super Bowl MVP with the Seattle Seahawks played in just 12 games in two seasons with the 49ers.

He had pretty much been replaced by rookie fifth-round pick Dre Greenlaw as the 49ers’ SAM linebacker next to Pro Bowler Kwon Alexander and talented youngster Fred Warner.