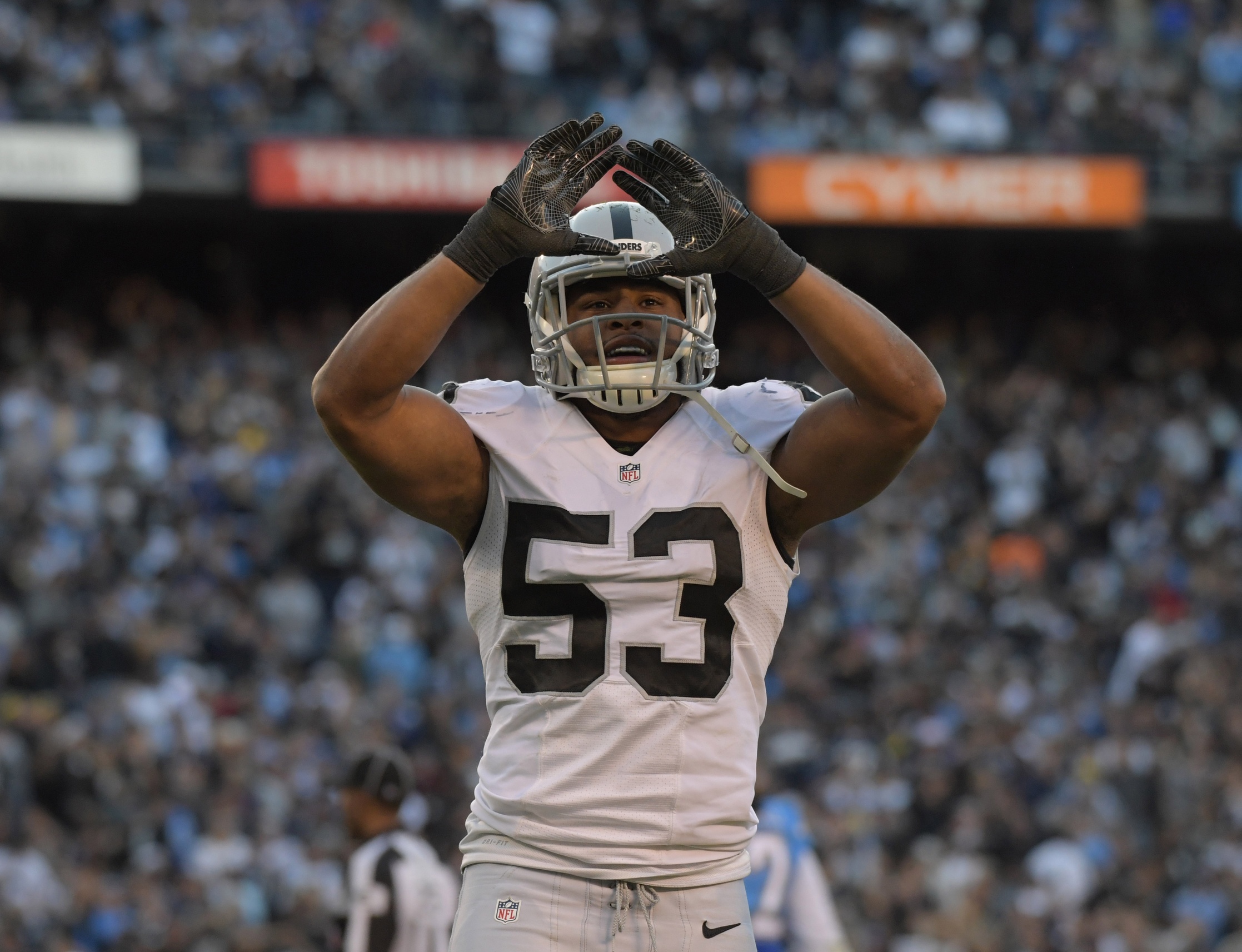 The San Francisco 49ers are wasting absolutely no time rebuilding their roster via free agency. Capping off a flurry of big moves Wednesday, the franchise will reportedly be signing linebacker Malcolm Smith, who is famous for his 69-yard pick-six of Peyton Manning in Super Bowl XLVIII.

Per Mike Garafolo, Smith will sign with the 49ers once free agency begins.

Smith began his career as a seventh-round pick out of USC, drafted by the Seattle Seahawks. He spent his first four seasons as a spot starter and rotational linebacker who specialized in pass coverage thanks to his sideline-to-sideline speed.

Still, he wasn’t a full-time starter until signing a two-year deal with the Oakland Raiders in 2015. That year he started all 16 games, racking up 123 tackles, four sacks and one interception. Smith wasn’t quite as much of an impact player last year for the Raiders but still tallied 103 total tackles and one interception.

Smith’s speed will be an asset for new defensive coordinator Robert Saleh, who is a Gus Bradley disciple and runs the same defense Smith was in for four years in Seattle. It’s essentially a hybrid 4-3 that often shifts into a five-man front on passing downs. He’ll likely slide into the starting lineup as the weakside linebacker from Day 1.