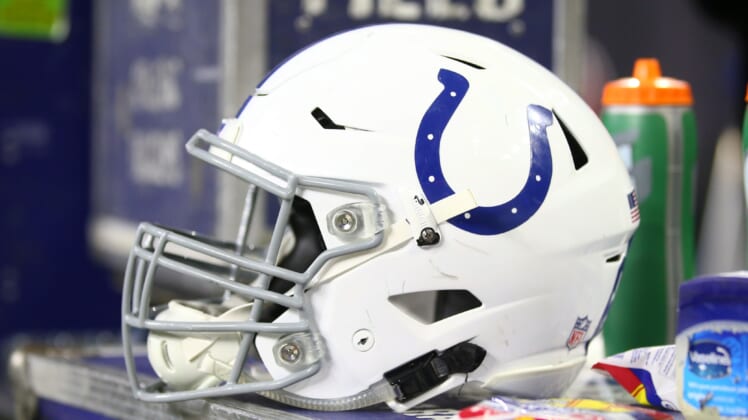 Coming off a disappointing season, the Indianapolis Colts came into the NFL offseason determined to shake things up. Today on the show, TC and NFL Editor Matt Johnson take a deep dive into one of the most active teams in NFL free agency.

The Indianapolis Colts started the offseason with a bang! A blockbuster trade with the San Francisco 49ers for All-Pro defensive tackle DeForest Buckner set the stage for a wild offseason in Indianapolis. Now with Buckner stepping in, the guys look at how it will impact linebackers Darius Leonard and Justin Houston. Plus, the guys talk about how a trade for Jacksonville Jaguars star Yannick Ngakoue could give the Indianapolis Colts an elite defense.

Of course, the guys had to talk about the addition of Philip Rivers. While the former Los Angeles Chargers quarterback might be nearing the end of his career, he lands in the perfect situation. The reunion between Rivers and head coach Frank Reich, who were together with the San Diego Chargers, will have an important impact on this offense.

Finally, the guys wrap up by talking about other potential moves the Indianapolis Colts could make this offseason and where they stand in the NFL for the 2020 season