Visiting PNC Park: What you need to know to make it a great day 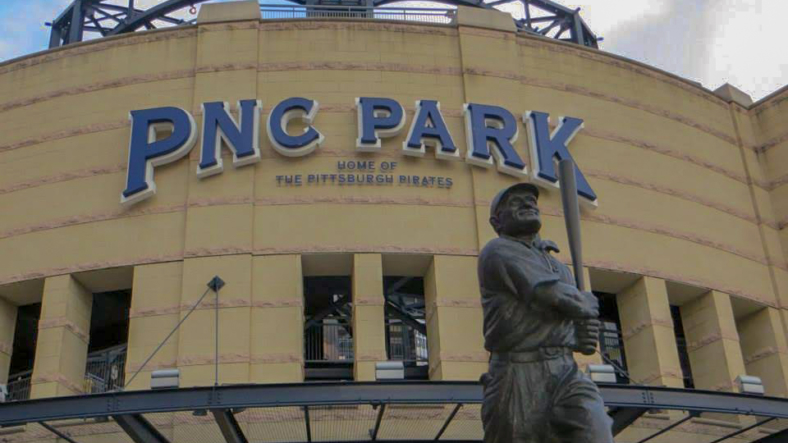 PNC Park might be the best stadium in MLB, offering incredible views from every seat in the house and an opportunity for baseball fans to take a walk by the Allegheny River before the game. In advance of your trip to PNC Park to watch the Pittsburgh Pirates and see an incredible skyline view of downtown Pittsburgh, here’s everything you need to know about the stadium.

Where is PNC Park located?

PNC Park is located in Pittsburgh, Pennsylvania. The address of the stadium is 115 Federal St, Pittsburgh, PA, 15212.

Who plays at PNC Park?

The Sports and Exhibition Authority of Pittsburgh and Allegheny County own PNC Park.

When was PNC Park built?

What is the capacity of PNC Park?

The capacity at PNC Park is 38,362, which is the number of seats at the stadium.

Can you tailgate at PNC Park?

There is tailgating at PNC Park before baseball games. The parking lots are three open for the game.

How much is parking at PNC Park?

If you are planning to park at PNC Park parking lots and garages, you can expect to pay $20.The best parking options around the stadium are the red lots which sit behind third base and home plate. Red Lot 6 is the most expensive official parking spot next to the stadium will cost you $35 a parking space. 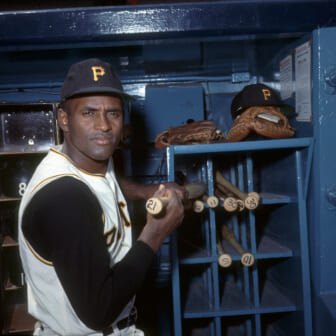 What time do the gates open at PNC Park?

Gates will open ninety minutes before all games. The Home Plate Club will open two hours before game time. We advise getting to the stadium early, given there will be fans there tailgating, giving you enough time to find parking, get through security, find your seat, and grab some food. If you arrive early enough, you might be able to catch batting practice and meet some of the players.

PNC Park is an entirely cashless ballpark. Credit, debit, and apply/google pay will all be accepted.

How far is Heinz field from PNC Park?

Heinz field is only three minutes away from PNC Park.

What can you take into PNC Park?

There is a no-bag policy that has expectations for certain bags that are listed below. 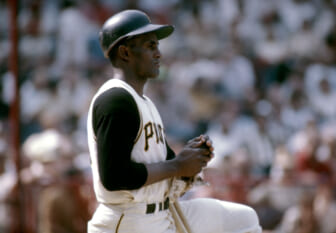 Also Read:
Remembering the legacy of Roberto Clemente and a lasting impact beyond 3,000 hits

How much is a suite at PNC Park?

Prices for suites at PNC Park typically range from three thousand to five thousand dollars, depending on the suite you want. It goes based on the number of people per room. The more people, the bigger the space, and the more money it will be.

What to eat at PNC Park?

There are so many great selections of places to eat at PNC Park. We have provided a list of all the places you can eat at and the sections they are at. 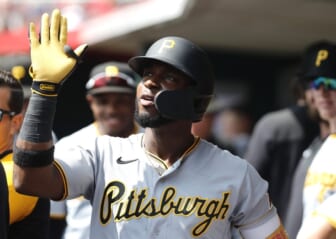 What are the best seats at PNC Park?

If you want the best seats at PNC Park, they are in sections 9-24 and 109-124. PNC Park is a small stadium, but there isn’t a bad seat in the house. Each seat gives you a great view of the Pittsburgh skyline, except for the bleacher seats.