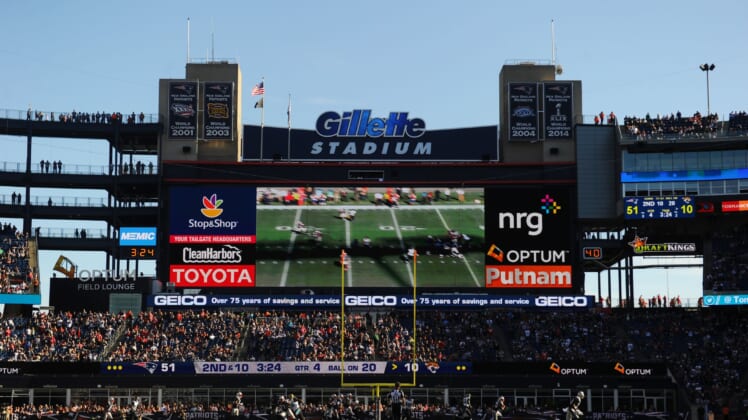 On Sunday night during the heated battle between the Kansas City Chiefs and New England Patriots, a Patriots fan disgraced the team by throwing beer all over Tyreek Hill after he scored the game-tying touchdown late in the fourth quarter.

The Patriots released a statement Monday in which they say that fan has been identified, and that the matter has been turned over to local law enforcement. Additionally, that fan will no longer be allowed to attend any future events at Gillette Stadium going forward.

Hill has since said the attack did not bother him.

That being said, it was still a very bad look and reflected poorly on the entire organization’s fan base, which is why it’s important that the Patriots took such a hard line here.