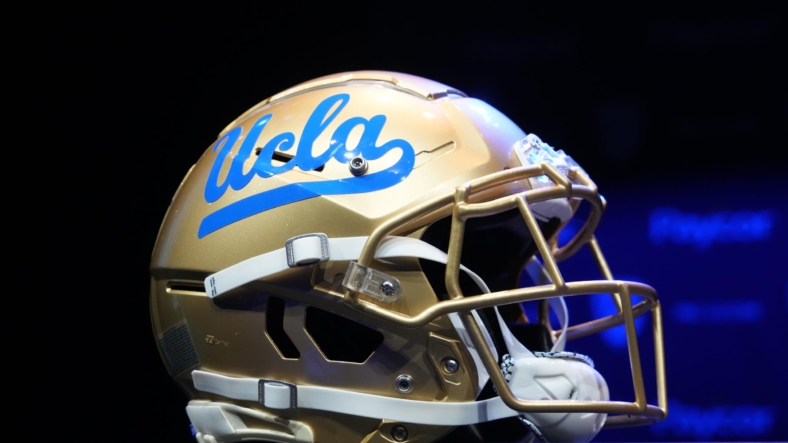 The commissioner of the Pac-12 is attempting to block UCLA’s move to the Big Ten in 2024 and blasted the university in a letter sent this week to the University of California Board of Regents.

On Thursday, the New York Times broke the news that Pac-12 Commissioner George Kliavkoff send a three-page letter to the board of regents “to provide facts and context” on how UCLA’s switch to the Big Ten conference will affect the conference and university’s student-athletes in the years to come. In June, it was first reported that both UCLA and USC — two legendary programs in the Pac-12 — had begun the process to leave for the Big Ten in 2024.

In the scathing letter, Kliavkoff claimed Bruins’ decision to move their sports programs, after being in the conference since 1928, “will damage the fabric, century-old history, rivalries and familial ties of the Pac-12.”

In the letter, that ESPN reported was requested by the board to get perspective from the conference on the school’s move, Kliavkoff slammed the university’s decision as completely motivated by money after poor financial decisions have put the athletic program in massive debt.

However, the conference boss alleges that despite the expected increase in revenue by being a part of the Big Ten, UCLA will only incur bigger costs as they play games in locales much further away than what they currently deal with in their current conference.

In August, it was reported that the board believes they have the power to block the move if considered necessary. California Governor Gavin Newsom has blasted the decision to move and its effect on the revenue of other Pac-12 schools like UC Berkely.