One key move the Sixers should make to land LeBron James

The Philadelphia 76ers’ drama over the past week-plus came to a head Thursday when the team parted ways with general manager Bryan Colangelo.

Needless to say, the unnecessary drama that came with Colangelo’s wife setting up burner Twitter accounts to support her husband has not painted this organization in the best of lights.

Given Philadelphia is coming off a surprising run to the Eastern Conference Semifinals and boasts a talented young team, this certainly isn’t good optics.

If the Sixers had decided to hang on to Colangelo, it would have likely led to the team being limited in free agency. For an organization that has openly shown interest in LeBron James, that obviously wouldn’t have been good optics, either.

We’re not going to pretend this idea is original to us.

Though, it certainly is something worth monitoring.

Back in June of last year, Griffin and the Cavaliers agreed to a mutual parting of the ways after a rift grew between the GM and owner Dan Gilbert. That’s the very same owner King James himself has had multiples issues with in the past. Said issues also included James being upset over the departure of Griffin. In fact, the organization didn’t consult James before moving on from the GM. 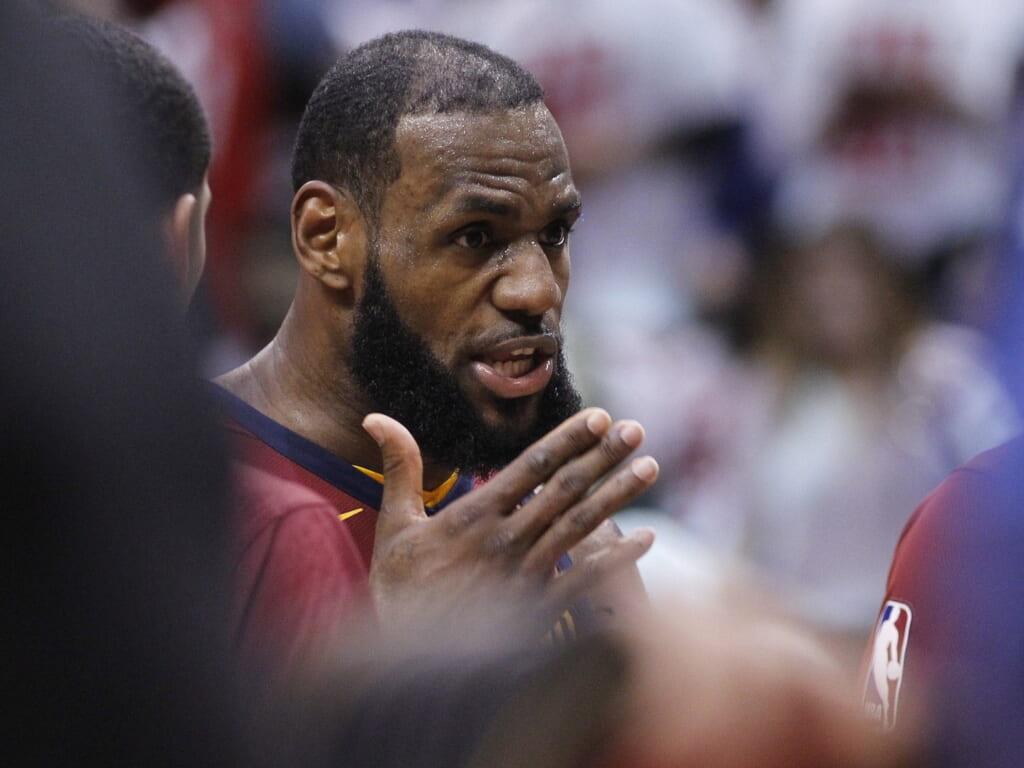 Griffin and James have a built-in relationship. And it’s a darn good relationship. This is known. It’s also something those running the ships in Houston and Los Angeles don’t necesarily have with James. If you don’t think that’s a big deal, we’re not too sure what to tell you. The NBA is all about relationships and having a circle of friends. The Warriors’ recruitment of Kevin Durant back in 2016 was a prime example of this.

It has been noted that James wants to play more off the ball moving forward. It would be a way to preserve his career. With Ben Simmons running the ship in Philadelphia and a general manager in Griffin that knows what James wants in a team, it would seemingly be a perfect fit.

This isn’t to say that Griffin to the Sixers would guarantee James follows suit. The three-time NBA champion is going to take visits with multiple teams, the defending champion Golden State Warriors reportedly included. There’s a darn good chance one of these squads could blow James away.

Even then, the Sixers have made it clear how they feel about James. Heck, head coach and interim general manager Brett Brown has not been afraid to praise the planet’s best player publicly. It’s a game we all know too well. Shower James in praise as a way to recruit him through the platform the media has to offer.

By hiring Griffin, this would be the next step in a long process of the Sixers recruiting James to Philadelphia. It just makes too much sense.