As the new year begins, the NHL playoffs are quickly approaching. With teams looking to pad their roster, make a playoff push, or accelerate a rebuild by acquiring top picks in the upcoming NHL draft, it’s worth digging into NHL trade rumors and what blockbuster moves could be on the horizon as trade deadline day approaches.

The bottom-of-the-barrel teams all but have their eyes on the Connor Bedard-shaped prize, but so many teams are competing for a playoff spot, and adding one player could make the difference in making the playoffs. Some of the biggest names from the rumor mill include Arizona Coyotes defenseman Jakob Chychrun, San Jose Sharks blue liner Erik Karlsson, Vancouver Canucks captain Bo Horvat and, of course, Patrick Kane. As the trade deadline approaches, we’ll update this list to reflect NHL trade rumors.

Related: NHL games today: Stay up to date with the daily hockey schedule in 2023

For the second season in a row, the NHL has returned to a normal schedule. So, this year’s NHL trade deadline is scheduled for March 3 at 3 PM EST, accommodating the slight delay to begin the season.

With many teams pinching on salaries to accommodate the COVID-19 pandemic and salary cap woes, we could see teams agree to retain percentages of salaries or big, blockbuster deals with high-value players involved.

Where is Patrick Kane going to go?

This rumor is different than the rest, in the sense that it’s not a matter of if Patrick Kane will leave the Blackhawks. He is, without a doubt, leaving. It’s a matter of when and where. The three-time Stanley Cup champion is a pending unrestricted free agent and has been very vocal about wanting to leave Chicago. NHL trade rumors have been swirling since Chicago struggled last season, especially considering Kane is the kind of player that scores big points and is no stranger to deep playoff runs.

At Christmastime, news outlets like Sportsnet narrowed their Kane watch down to five teams. Sure, they reckon, he’s having his worst statistical season ever, but he can quickly turn that around with a fresh (read: better) squad around him. Speculation has the top five teams in the running as the New York Rangers (who, somehow, have tons of cap room available), Boston Bruins, Pittsburgh Penguins, Carolina Hurricanes, and New York Islanders (who desperately need someone for Mathew Barzal to pass to). 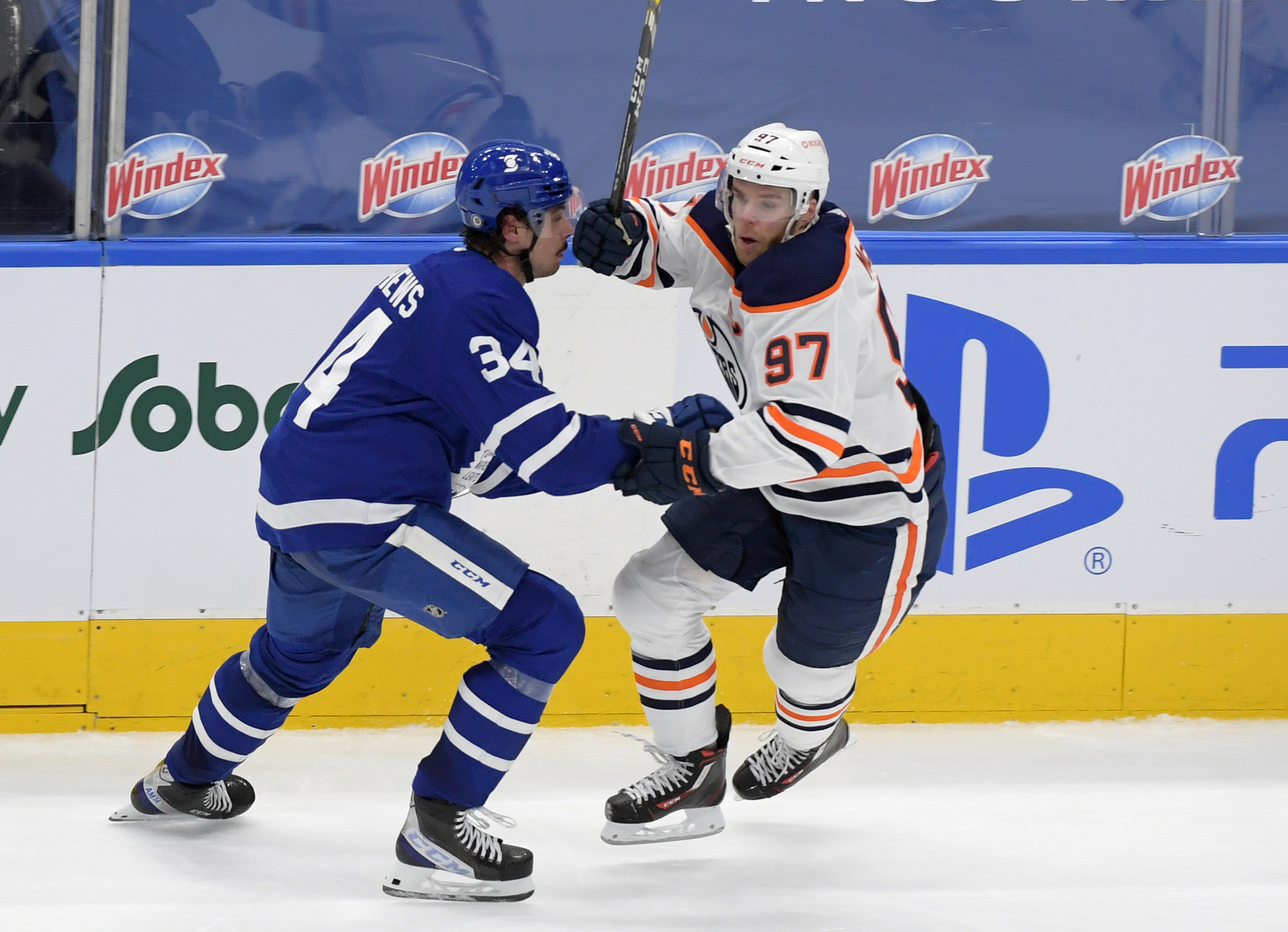 Since contract talks have allegedly soured between Bo Horvat and the Vancouver Canucks, many speculate that he is officially on the market as the franchise struggles through a rebuild. So, the NHL trade rumors began almost immediately. While the Canucks may regret picking angry ticking time bomb JT Miller over Horvat, Miller and his apparent attitude problems are difficult to trade, and thus, Horvat is the only option.

According to NHL trade rumors, teams in the Horvat running seem to be the Montreal Canadiens (who need to jolt their rebuild themselves, and can offer vets, picks, and prospects, and could offer Horvat a pretty immediate extension), the Carolina Hurricanes, the quickly-rebuilding Detroit Red Wings, Boston Bruins, and the extremely injured Colorado Avalanche. All would benefit from adding a talent such as Horvat.

Related: Fantasy hockey picks: The top 6 to watch and skip

It feels like the Coyotes’ defenseman has been a mainstay in NHL trade rumors forever. While the Coyotes are asking a lot for, really, one of the few guys on the roster worth paying attention to, many feel the price is worth a player that could be a bonafide superstar on a better team. TSN reported at the beginning of December that trade talks were picking up.

“It seems like it’s picking up, and there’s a couple of reasons to consider for that. Obviously, we’re at a point in the regular season where the pressure on general managers and on owners have progressed. So, they’re feeling the heat, in other words,” TSN Hockey Insider Darren Dreger said. “I still think there’s apprehension among clubs with the most interest to pay the price that Coyotes general manager Bill Armstrong is looking for, but I think there’s also a group of teams that are getting to a point that they realize they may have to.”

As it stands, the NHL trade rumors around Chychrun suggest the Coyotes are looking for a high pick and a young player in return. He has been linked to the Los Angeles Kings, but expect others to get involved as well.

Related: 3 trades the Anaheim Ducks should make before the NHL trade deadline