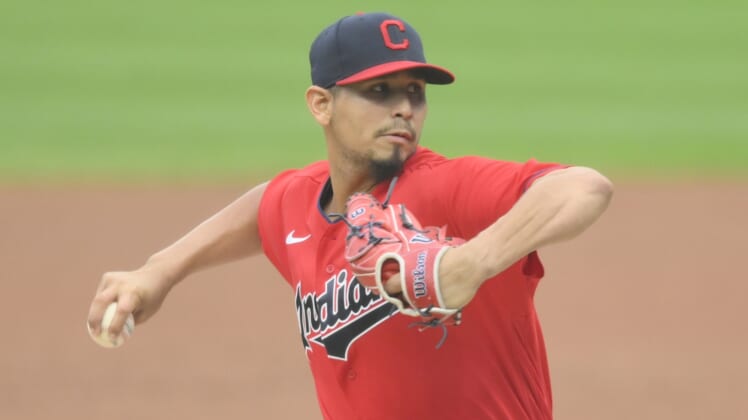 The injury occurred during conditioning after the veteran threw live batting practice.

It’s the latest spring setback for Carrasco, who was shut down for a week earlier this month with elbow issues. He threw a bullpen session on Tuesday without issues.

The hope was Carrasco, who turns 34 on Sunday, would be able to take part in at least one spring training game before the Mets open the season on April 1 at Washington.

The Mets acquired Carrasco along with star shortstop Francisco Lindor in a trade from the Cleveland Indians on Jan. 7 for infielders Andres Gimenez and Amed Rosario, as well as minor leaguers Josh Wolf and Isaiah Greene.