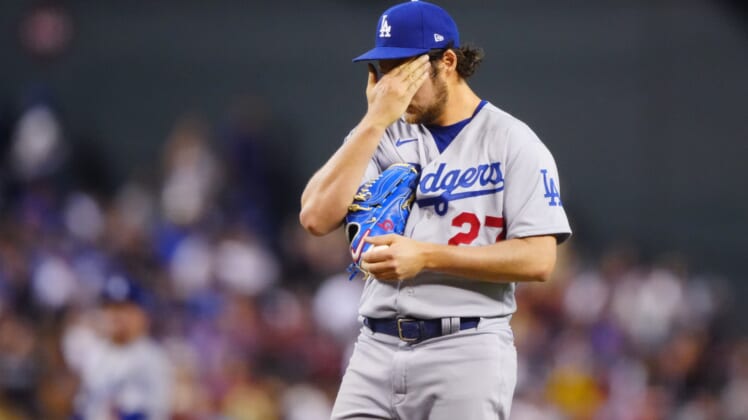 Bauer, who was accused of sexual assault in July, was first placed on MLB’s administrative leave on July 2. Currently under investigation by league officials, the Dodgers’ All-Star pitcher is also in the midst of a legal battle.

A judge in the Los Angeles County Superior Court recently denied a request for a permanent restraining order by his alleged victim, believing Bauer was no longer a threat to the woman. While it was a legal victory for Bauer, the Pasadena Police Department was still investigating him. 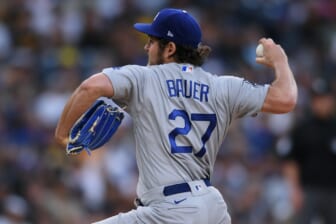 According to The Athletic’s Britt Ghiroli, the police department’s investigation into Bauer is concluded and the findings were submitted to the district attorney’s office.

Bauer’s accuser provided graphic details of the star pitcher’s alleged sexual assault against her. She also testified during the hearing for the restraining order, providing further details on her accusations of Bauer punching her in the face and buttocks.

A second woman came forward accusing Bauer of sexual assault in 2017, allegations that Bauer has denied on Twitter.

The Dodgers have all but move on from Bauer, who they signed to a $102 million contract this offseason. He isn’t expected to pitch again this season and any suspension he may receive wouldn’t account for time served on administrative leave.