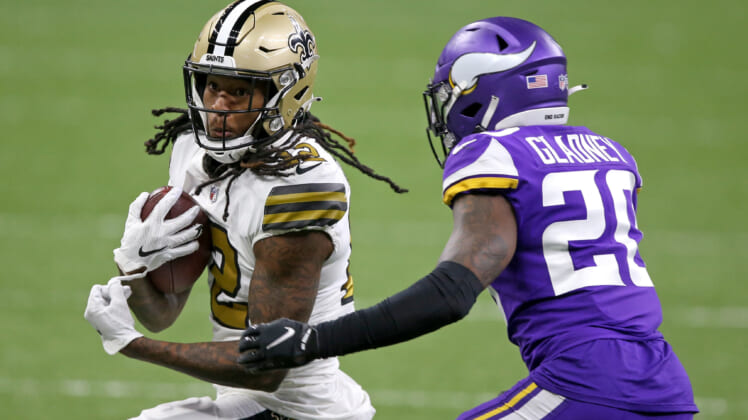 The Minnesota Vikings selected cornerback Jeff Gladney out of TCU with the 31st pick in the 2020 NFL Draft. He was supposed to come in and start right away for a secondary who had essentially just cleaned house over the offseason. In other words, Gladney was seen as an integral piece to the Vikings’ core.

But those plans went up in smoke in April of 2021 when Gladney was accused of assaulting a woman. The Vikings had no patience for such suggestions, choosing to release the cornerback in August once he was indicted on the charges. They essentially wanted nothing to do with the man.

Although they likely now have regrets over how they handled the delicate situation after Gladney was found not guilty.

As an unrestricted free agent, Gladney, 25 years old, is free to sign with any NFL team. He started 15 games for the Vikings during his rookie season and hasn’t played a snap since after sitting out the 2021 year, while dealing with his legal situation.

Teams are surely to have interest in a relatively raw former first-round pick. Especially since one can never have enough corners.

Did Cam Dantzler try to warn us about Jeff Gladney?

Interestingly enough, Cameron Dantzler, who came into the league with the Vikings the same year Gladney did, may have been trying to hint at Gladney’s innocence near the start of last season.

As a fellow cornerback, there’s a good chance Gladney and Dantzler developed a strong bond as they learned tricks of the trade together under Mike Zimmer. One year later, that bond was broken when Gladney was released. Dantzler had seemingly faded to the background, no longer being a starting corner like he was as a rookie.

While many fans assumed Dantzler was upset about his playing time and reduced role in general, it’s possible he was hinting at something much bigger.

Was Dantzler in the know all along? It’s certainly possible. Perhaps we’ll never know. For now, look to see Gladney on the sidelines for some NFL team in 2022, in which he’s still looking to pull in his first career NFL interception.

Related: Love the Minnesota Vikings? Join the fun at the Purple Pain forum