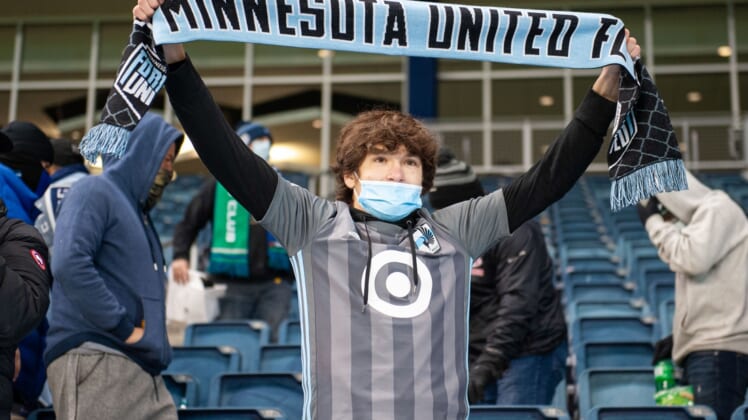 The acquisition is a season-long loan using targeted allocation money and includes an option to buy, the team said.

Abila, 31, will occupy an international roster slot and join the Loons upon receipt of his international paperwork and completion of an MLS-mandated quarantine.

“We’ve tried long and hard all offseason to bring in someone with a nose for goal — everyone knows that — and then Ramon became available,” Minnesota coach Adrian Heath said in a news release. “Great goal-scoring record. He’s a big strong body, with good technical ability. He can do a bit of everything. Good with his back to goal, good at posting up, he’s got good movement in the box, very strong, very aggressive. When the opportunity arose, we thought it was something we must take.”

Abila tallied 34 goals and 13 assists in 81 total appearances for Boca Juniors, including 12 goals during the 2019-20 season.

“I liked the club, especially with what Bebelo (Reynoso) had told me about how things were going for him and what the team had accomplished last season,” Abila said. “And, upon seeing the facilities and the league, all of that was seductive to me to come here to compete and to accomplish great things.”

Minnesota United will open the 2021 MLS season on the road against the Seattle Sounders on April 16.