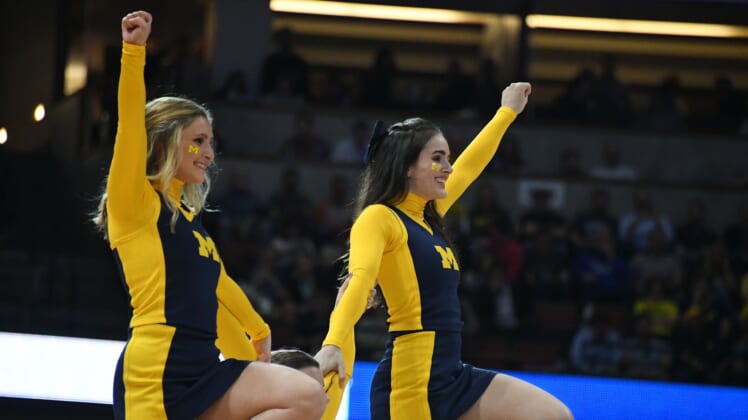 For the first time in 12 years, the Michigan Wolverines will be going into a new basketball season without head coach John Beilein. With the departure of Beilein, Michigan has chosen former Wolverine Juwan Howard to be the head coach. He will look to take a Michigan team back atop the Big Ten in this new era at Crisler Arena.

The big picture: Losing arguably a top-10 coach in Belien sure hurts, but no one can count the Wolverines out. This team still has a ton of talent going that can keep them competitive in the B1G.

Who is still around? Although Michigan lost its three top scorers in Ignas Brazdeikis, Jordan Poole, and Charles Matthews, the roster still returns a decent amount of experience.

Here are they guys who will have the biggest impact in Ann Arbor this season:

New additions: Not only did Howard join the Wolverines, but he brought in some talent and loaded his staff with some great personnel.

Things to watch for: Because of the turnaround for Michigan, there will be some major changes within the program. What are the most important things to look for this season?

The bottom line: The Big Ten will once again be loaded this season, so Michigan may struggle to find themselves atop the standings. It will depend on how well Howard can coach this team as well as be competitive.

A few wins against top teams like Michigan State, Maryland, and Ohio State could give the Wolverines an easy bid to the 2020 tourney.