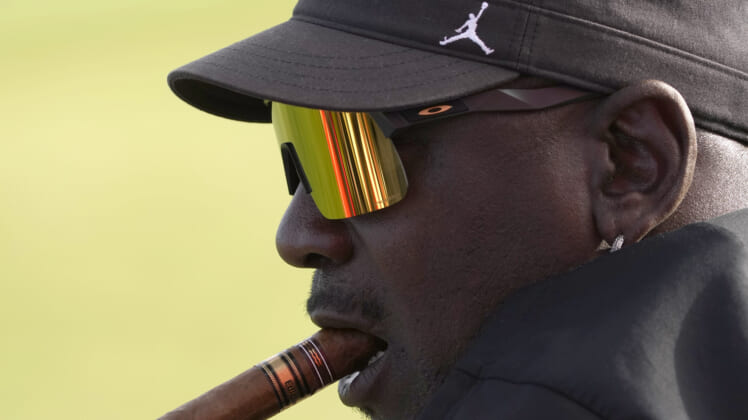 Michael Jordan collectibles have been at the top of the market since the all-time great former Chicago Bulls superstar jumped on to the scene well over three decades ago.

Prior to the modern uptick in interest in trading cads, his 1986-87 Fleer rookie was seen as the one to get your hands on.

But now that the trading card industry has taken off big time and with sale prices skyrocketing, there’s been a turn to a more specific niche.

According to Dan Hajducky of ESPN, a 1997-98 Upper Deck game-worn patch card with Michael Jordan’s authentic autograph sold for a resounding $2.7 million at Goldin Auctions over the weekend.

The report says this also broke the $2.1 million record at Goldin Auctions — one of the preeminent auction companies for sports collectibles.

“For people who want to own the absolute best [of Jordan],” says Ken Goldin, founder of Goldin Auctions, “this is the flagship card. It’s the first Jordan game-worn jersey in a set, it’s autographed, it’s from a known and specific game — which is highly unusual in 2021 trading cards — back from an era when they still did that.”

The cards itself includes an actual patch of the jersey Jordan wore during the 1992 All-Star Game. This is telling due to the fact that Magic Johnson earned MVP honors in the game as he returned for a final farewell on the hardwood following a positive HIV diagnosis. Johnson ultimately scored 25 points while Jordan added 18 himself. 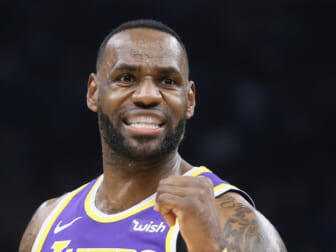