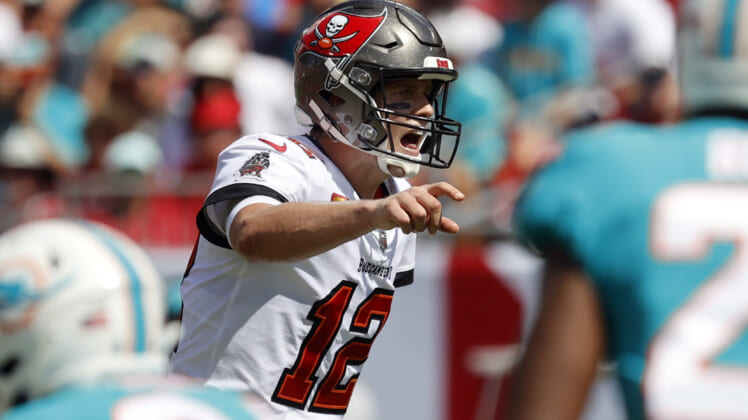 The Miami Dolphins will head into the 2022 season excited about head coach Mike McDaniel and quarterback Tua Tagovailoa. However, it appears to be Miami’s backup plan after it reportedly had to scrap a pursuit of Tom Brady and Sean Payton.

Miami’s interest in Brady has existed for years. Dolphins’ owner Stephen Ross long coveted the seven-time Super Bowl champion, pursuing him on multiple occasions. In fact, it’s part of the reason former head coach Brian Flores is suing the Dolphins and the NFL.

Flores’ lawsuit alleges that Ross requested he meet with a “prominent quarterback” in 2019, something that would be in direct violation of the NFL’s tampering rules. That player Ross wanted Flores to speak to on a yacht was Brady, per NFL reporter Joe Schad. 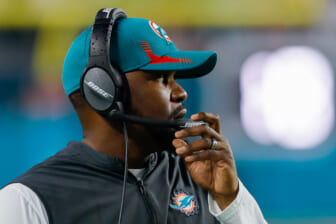 Additionally, Flores accused Miami’s owner of offering $100,000 for every loss in 2019 that would help the Dolphins land the No. 1 pick (Joe Burrow).

According to Mike Florio of Pro Football Talk, that lawsuit reportedly disrupted Miami’s plan this offseason to pursue trades for both Brady and Sean Payton.

Pro Football Talk reports from multiple sources that Miami contacted the Saints seeking permission to speak with Payton. The request, which the Saints denied, reportedly came after Payton stepped away from coaching. 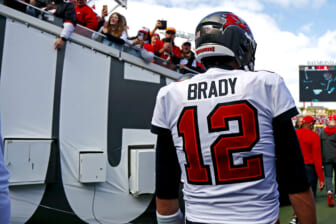 Also Read:
NFL insider ‘will not be surprised’ by Tom Brady return by 2024

Acquiring Brady would have also required a trade with the Tampa Bay Buccaneers, who still hold the 2022 contractual rights on the star quarterback. However, Dolphins’ officials told Florio that the organization also wanted to explore the possibility of Brady becoming a minority owner.

“Dolphins sources contend that internal discussions occurred regarding the possibility of adding Brady as a minority owner, but that those considerations currently are on hold. The delay, per Dolphins sources, has nothing to do with the lawsuit; it’s more about the uncertain status of Brady’s retirement from playing. Once it’s clear he’s not coming back to play for the Buccaneers or some other team, the plan for selling a piece of the team to Brady could proceed.”

Of course, pursuing a trade for Brady after Flores publicly announced his allegations would put the Dolphins and Ross under an even worse light. It’s also worth noting that the franchise never came close to officially talking to Payton nor discussing a trade for him.

The Dolphins will continue to publicly express support for Tagovailoa. However, reports from around the league suggest the organization isn’t nearly as high on him as they suggest publicly. 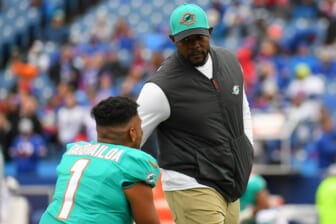