Mask that Inspired Seahawks Logo Heading to the City

The Seattle Seahawks logo is one of the most noticeable in the sports world. While Seattle’s uniform has gone through some rather interesting changes over the years, its logo has remained pretty much the same since the team’s inception in 1976.

And there is a good reason for this.

According to Kathryn Bunn-Marcuse, who is the Assistant Director of the Bill Holm Center for the Study of Northwest Coast Art, the history of the logo is rather interesting (via King5.com).

The mask comes from the north end of Vancouver Island from the territory that is Kwakwaka’wakw territory and that means all nations that speak Kwakwala. There are many villages within that community and the mask came from one of them.

One could look at the logo and figure that it had some roots in the aboriginal history of the Pacific Northwest. Now both the Seahawks and a local museum is in the process of bringing it back home.

It’s known as a transformation mask, which was used by indigenous peoples of the Northwest during dancing rituals and can transform from a closed to an open position. 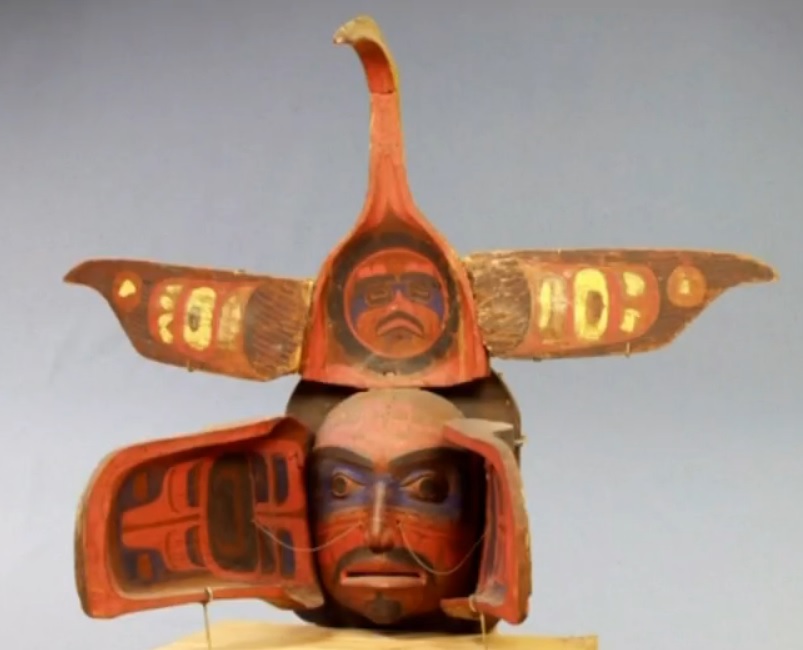 Just imagine one of the 12’s wearing a replical of this pretty awesome looking mask. As if the Seahawks needed yet another home-field advantage and way to scare the collective jockstraps off opposing teams.