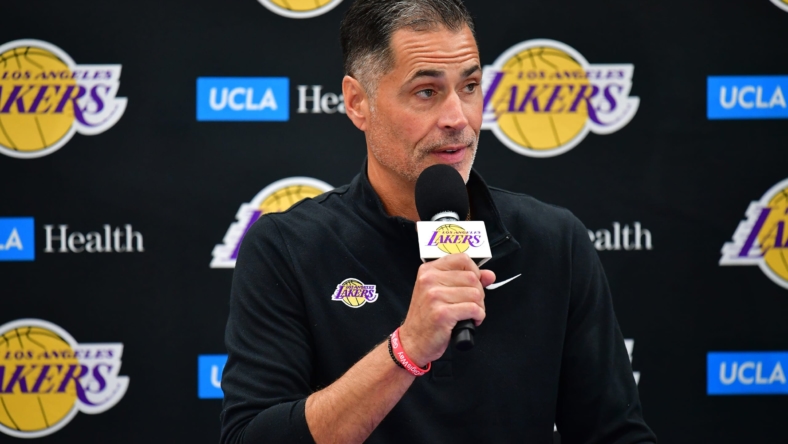 For Los Angeles Lakers fans hoping the team will give up future first-round picks to fix the team’s poorly constructed roster, you may want to settle in for a long and torturous next few months.

The Lakers have gotten off to a pretty awful start to the 2022-2023 season, as they own a 2-8 record heading into Wednesday. While there were concerns about a roster that could not reach the play-in tournament last year, mostly returning in September, there was also hope new head coach Darvin Ham could change the team’s fortunes.

Unfortunately, under Ham, the Lakers have been even worse than they were last season. The team is improved defensively but on offense, it is a dumpster fire even with Russell Westbrook now on the bench.

Considering the team’s history, supporters are hopeful the organization will swing a trade to turn this ship around. However, a new report suggests the team may go with a more conservative approach to changing the roster if things continue on the current path.

During a Tuesday appearance on Fan Duel TV, The Athletic’s NBA insider Shams Charania reported that the team is now unwilling to give up their only tradable first-round picks in the next decade. With the lineup being a messy mix and having difficult-to-trade players, he speculates the organization will be far more conservative before the deadline and just let the season play out.

“I’m told the organization will be prudent with their first-round picks that they have available for the remainder of the decade. In 2027 and 2029. I don’t believe the Lakers are in a position right now to mortgage their future with those two available picks. So, realizing that this team is probably not going to be a championship contender — might not even be a shoo-in for the playoffs the way that this season is going — they’re probably looking at marginal changes around the edges at best.

“And that means trying to make deals without putting in first-round picks. The organization seems to be moving in a direction where they’re going to resist moving first-round picks if the season continues to go down this path.” 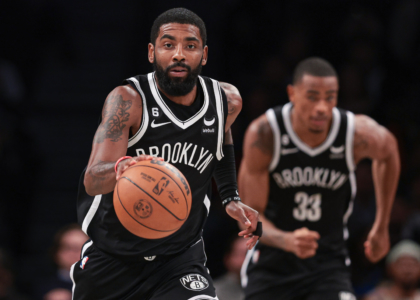 According to Charania, a long-rumored deal with the Indiana Pacers for center Myles Turner and swingman Buddy Heild is very much off the table now. While the news might not make Los Angeles Lakers fans used to winning happy, it is the smart move for the team long-term.