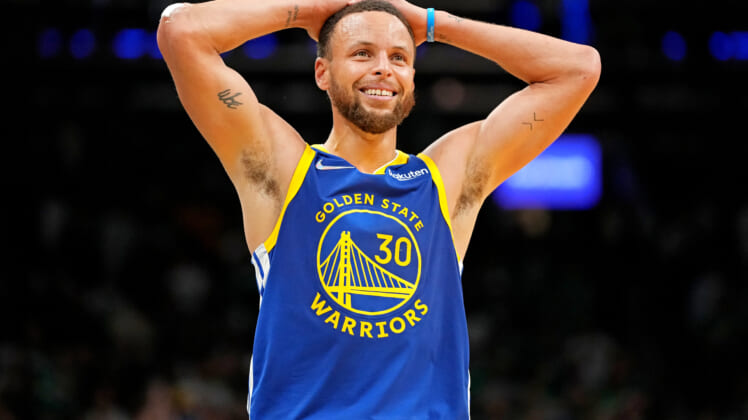 Los Angeles Lakers great Shaquille O’Neal believes it doesn’t matter how much teams in the Western Conference improved this summer, the Golden State Warriors are still far and away the favorite to win it all again because they have the best player on the planet, Stephen Curry.

In the spring, the Warriors completed their season-long goal and added another NBA title to the trophy case at the Chase Center in San Francisco. It was their fourth championship in the last eight years and once again established they are the preeminent dynasty in the sport, and will be the team to beat in 2022-2023.

Next season there are sure to be several teams that will be serious title contenders in the Western Conference. The Memphis Grizzlies and Ja Morant are another year wiser and should improve. Teams like the Denver Nuggets and the Los Angeles Clippers will be formidable as they get back impact players they were without all of this past season. And the Lakers are expected to be better with new head coach Davin Ham.

However, during a Thursday podcast on the “NBA on TNT” YouTube channel, Lakers legend and current TNT analyst Shaquille O’Neal explained that the Warriors are still the top dogs in the conference by a lot because they have the ultimate trump card in the best NBA athlete on Earth, Stephen Curry. 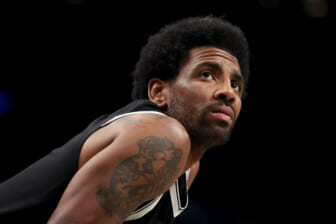 Many will argue the opinion of the Hall-of-Famer, and some eyes rolled during this particular podcast. To many, Curry could certainly be called the best scorer in the sport, but maybe not the best all-around talent. Nevertheless, O’Neal’s point is fair, and the NBA is all about scoring and winning. Two things no one has done better than Curry over the last decade. Not Lebron James, not Kevin Durant, and not Giannis Antetokounmpo.