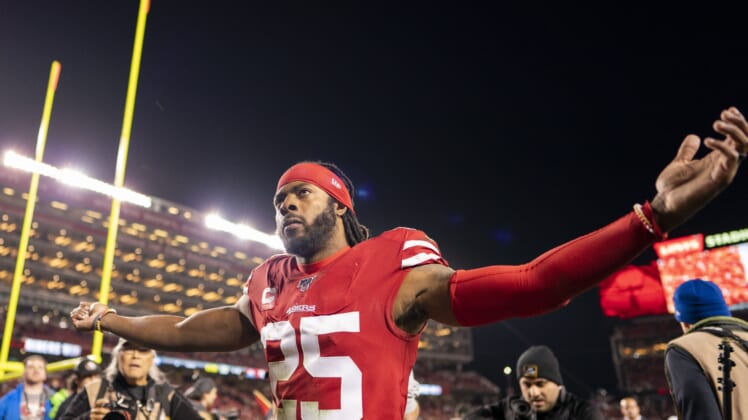 San Francisco 49ers cornerback Richard Sherman bet on himself in 2018 when he negotiated his own contract and signed a three-year deal with San Francisco. Just a few years later, after hitting another incentive bonus, Sherman is celebrating and having some fun with those who questioned his decision.

After being named a second-team All-Pro cornerback, Sherman will reportedly receive a $2 million bonus for the honor as part of his deal. Immediately, Sherman took to Twitter and invited fans to help him have some fun with his critics.

It didn’t take long before fans started flooding Sherman with old tweets from reporters, fans and even players criticizing the veteran cornerback for the deal he signed. Naturally, Sherman took the opportunity to roast them for their bad calls.

Obviously, Sherman isn’t experiencing even a hint of regret for not hiring an agent to negotiate his contract. The 31-year-old is playing at an incredible level right now, earning plenty of money and he doesn’t lose a dime to an agent.