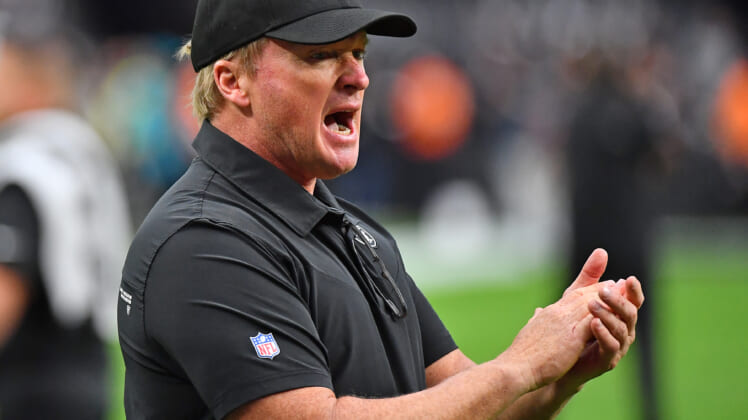 A hearing will take play on May 25 to decide how the lawsuit from former Las Vegas Raiders coach Jon Gruden against the NFL and Roger Goodell will proceed.

On Thursday, ESPN reported that court records in Clark County, Nevada show that a hearing will take place later this month to decide if Gruden’s suit against the league and its commissioner will go to trial or be settled by arbitration. Oral arguments from attorneys for Gruden and the league will be heard by Judge Nancy Allf.

Gruden filed the lawsuit in November after he resigned from his role as the head coach of the Raiders following an email scandal that showed him sending messages with racist, anti-gay, and misogynistic language.

Related: NFL games today – Get an early look at the biggest games on the 2022 schedule

The lawsuit claims that the NFL and Goodell “selectively leaked Gruden’s private correspondence to the Wall Street Journal and New York Times in order to harm Gruden’s reputation and force him out of his job,”

In November, Anthony Hosmer-Henner, an attorney for Gruden said in a statement: “There is no explanation or justification for why Gruden’s emails were the only ones made public out of the 650,000 emails collected in the NFL’s investigation of the Washington Football Team or for why the emails were held for months before being released in the middle of the Raiders’ season.” 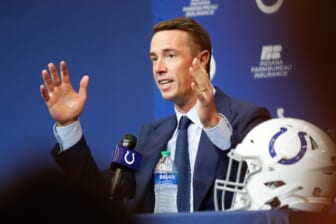 In January, attorneys for the league and Goodell filed a motion to dismiss the case and force the suit to arbitration. In the motion to dismiss, attorney for the league and Goodell claimed the suit was “a baseless attempt by Jon Gruden to blame the NFL and its Commissioner for the fallout from the publication of racist, misogynistic and homophobic emails that Gruden wrote and broadly circulated [and] should be dismissed for failure to state a single viable cause of action [h/t NFL.com]”