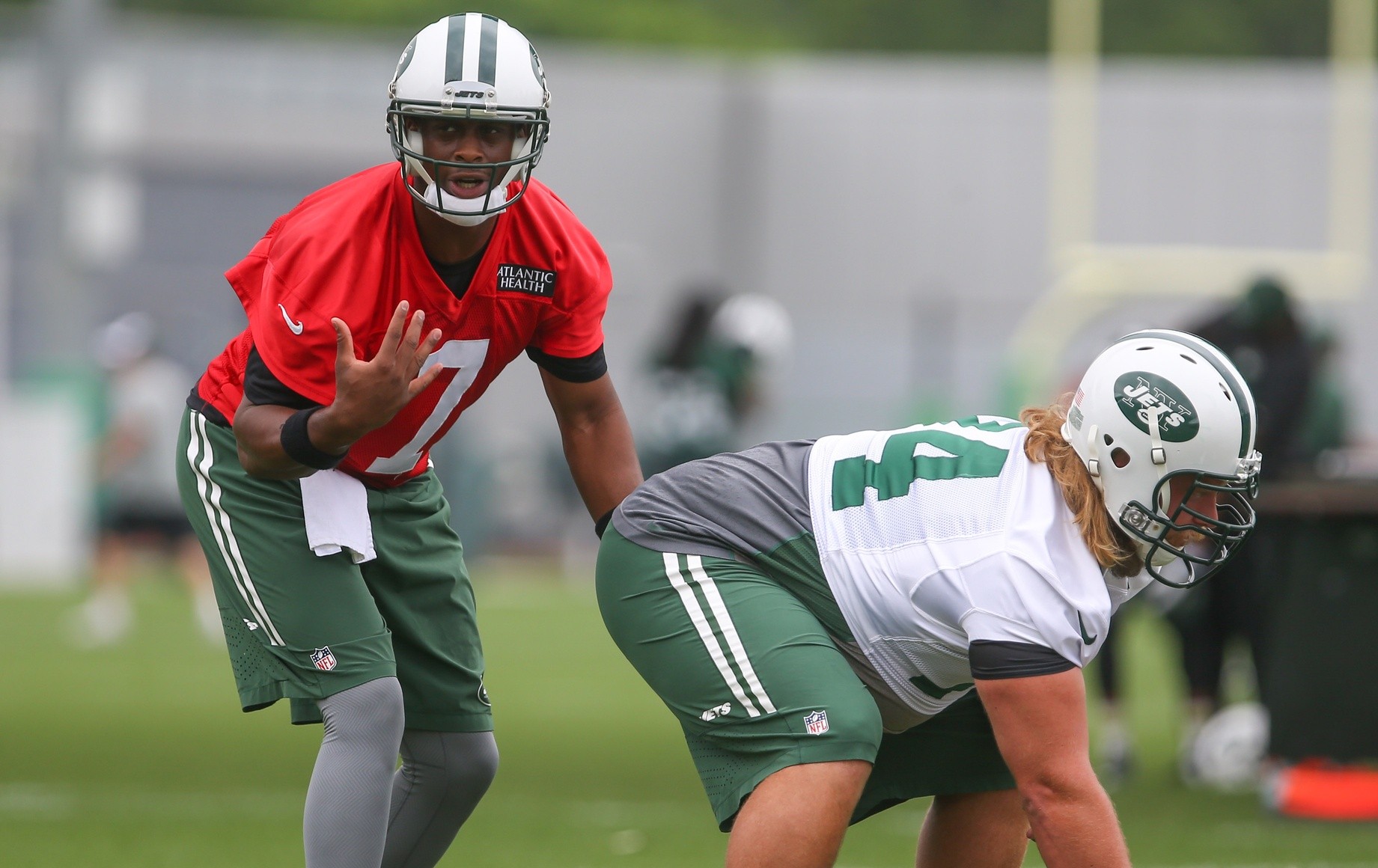 Offensive coordinator Chan Gailey made headlines a week ago, saying Smith was the starter over Ryan Fitzpatrick, who is still recovering from a leg injury that sidelined him last year.

Bowles wants everyone to know that it’s not quite that simple.

So now Todd Bowles says, "Come camp time, there will be competition" at QB. But he says it's Geno Smith' job to lose. #nyj

Fitzpatrick returned to the field for the first time on Wednesday for 11-on-11 drills. He is only now starting to get his groove back, and Bowles would like to see him improve velocity on his passes.

This clarification is smart.

Not only is Bowles telling the media that Smith isn’t being handed the job, but he’s also sending a clear message to every player on the Jets roster that nobody is going to be handed any job.

Smith hasn’t been strong as a starter for New York since joining the team as a rookie two seasons ago. While some of his struggles certainly stem from a less-than-stellar offensive line, he also has exhibited many poor habits that have hindered him from success.

With a career completion percentage of 57.5 and a touchdowns to interception ratio of 25-34, Smith has his work cut out for him to hold off Fitzpatrick this summer. Though nobody would classify the Harvard grad as a “franchise” passer, he is a capable veteran who will take care of the ball better than that.

This will be an interesting story to track throughout the summer, so stay tuned.