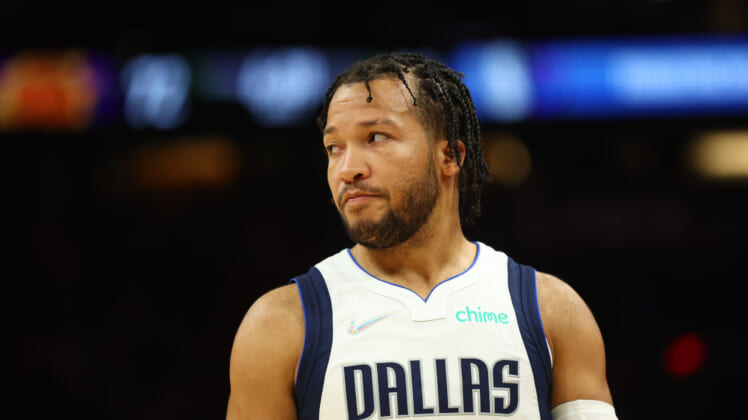 Jalen Brunson is weeks away from cashing in as one of the top NBA free agents this summer, taking advantage in a year when many of the marquee players will either re-sign deals or opt-in on their contracts. It all bodes well for Brunson to land a huge contract.

The 25-year-old guard is going to hit free agency at the perfect time. He’s just entering his prime and there are several teams, including the New York Knicks, interested in the free-agent guard. Years removed from being the 33rd pick in the 2018 NBA Draft, Brunson could soon become one of the highest paid NBA players among guards.

According to Tim MacMahon of ESPN, NBA executives and scouts believe Brunson won’t accept any offer lower than $20 million per year on his next contract and deals could even reach a $25 million AAV.

Dallas could have secured Brunson to a long-term deal before the 2021-’22 NBA season. It had the right to submit a four-year extension worth $55.5 million, an offer Brunson might have accepted. Instead, the Mavericks wanted the young guard to prove himself and now the price to sign him has skyrocketed.

If the Mavericks submit an offer in the $21 million per season range, the Detroit Pistons are a team to watch for a bigger offer. Brunson is reportedly on Detroit’s radar with the front office believing that he would be a great fit alongside Cade Cunningham. Thanks to the Pistons’ cap space, they can offer Brunson $25 million AAV. 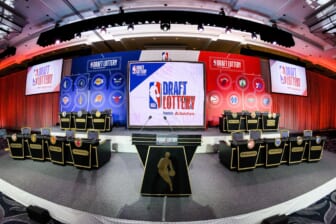 For now, Dallas is considered the favorite to land Brunson. With the Knicks, Pistons and Indiana Pacers potentially involved this summer, things could change quickly. Wherever he lands, Brunson’s career explosion is a great story and the former second-round pick will be a great lesson before the 2022 NBA Draft.