Indiana Pacers could be developing the best backcourt in team history 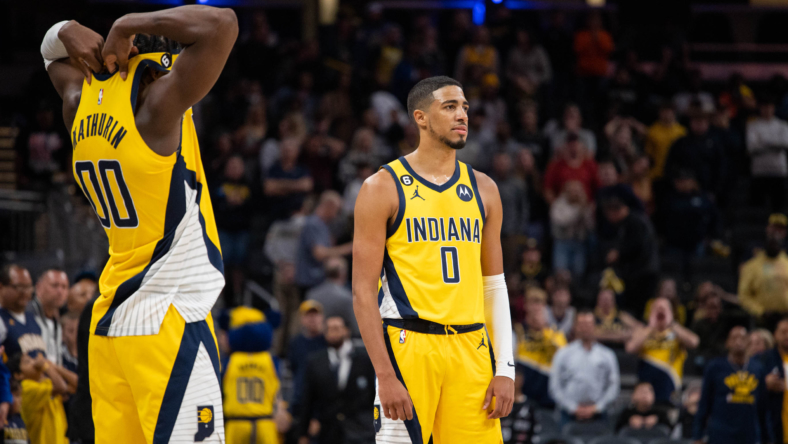 The Indiana Pacers are in the middle of their rebuild. This season is going to be filled with highs and lows and the fans have already seen some of these.

For example, one of the highs is beating Brooklyn and subsequently getting their head coach steve Nash fired afterward. One of the lows is losing to Philadelphia by 14 and never really being in that game.

With all of this going on, a few things have stood out. That being the Indiana Pacers’ emerging backcourt of the future, Tyrese Haliburton and Bennedict Mathurin. They are fast turning into players the franchise is going to build around.

There are others, such as Jalen Smith, Chris Duarte, and Isaiah Jackson. Although with Duarte, it’s possible he could be traded to help bring in a bigger return. But Haliburton and Mathurin have massive potential. Let’s talk about their recent success and future upside.

The gold standard of the Indiana Pacers from the past 30 years has been Mark Jackson and Reggie Miller. These two are responsible for some of the best memories and games of the Pacers in the NBA. They’re also responsible for leading the franchise to its only appearance in the NBA Finals. Although, it can be argued they should have been there in 1998 that’s a topic for another day.

There have been some other backcourt pairings that were good. Jamal Tinsley and Reggie Miler, Paul George and George Hill, for example. However, there is now a pairing that is set to rival the best of the franchise in Haliburton and Mathurin. Although Mathurin isn’t starting yet, that seems like an eventuality.

Haliburton is off to a fantastic start, as he is posting All-Star-level numbers. Meanwhile, Mathurin is competing for the Rookie of the Year and Sixth Man of the Year awards. He’s been more than what Indiana Pacers fans had expected. It’s only a matter of time until he makes his way into the starting lineup.

When will the Indiana Pacers decide to start Mathurin?

Even though these two are not starting games together, they are getting playing time with each other. So, when the day comes that they both are in the starting five, they will already have some experience together. When might this backcourt of the future actually begin games with each other?

There are two leading guesses. The first one is after the seven-game western conference road trip. This trip starts on November 27th and ends on December 7th. This is the longest road trip of the season for the team. 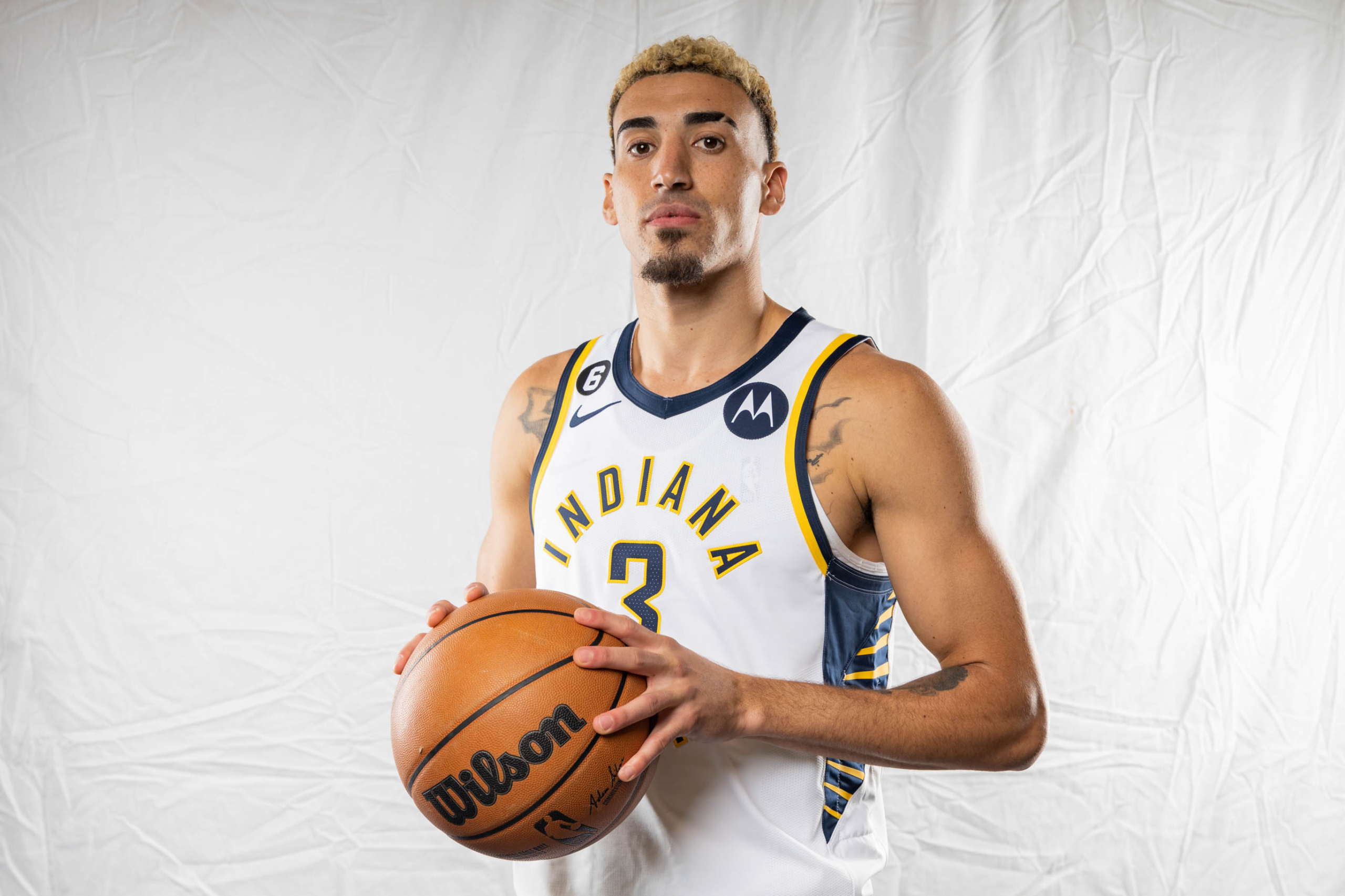 The other guess is after Buddy Hield is traded away. Right now, Hield is starting next to Haliburton. So it makes sense for Hield needing to be gone in order for Mathurin to step in. The question here is, just when exactly will Hield be traded? Most likely it won’t be until closer to the trade deadline. The NBA trade deadline is February 9.

Numbers already show the potential of the Haliburton-Mathurin combo

As previously mentioned, this duo has been playing together this season already. According to the good folks over at BasketballReference.com, the Haliburton and Mathurin combination has played the third-highest minutes together on the Pacers. Subsequently, they are the second-best only to Myles Turner and Haliburton.

Right now, the worst duo is Haliburton and rookie second-round pick, Andrew Nembhard. That twosome will most likely get better as Nembhard gains more NBA experience. For now, though, the pairing of Mathurin and Haliburton nets the Pacers an additional +4.3 points, +0.9 rebounds, +4.1 assists, +2.0 steals, +1.3 blocks, and -2.6 turnovers. 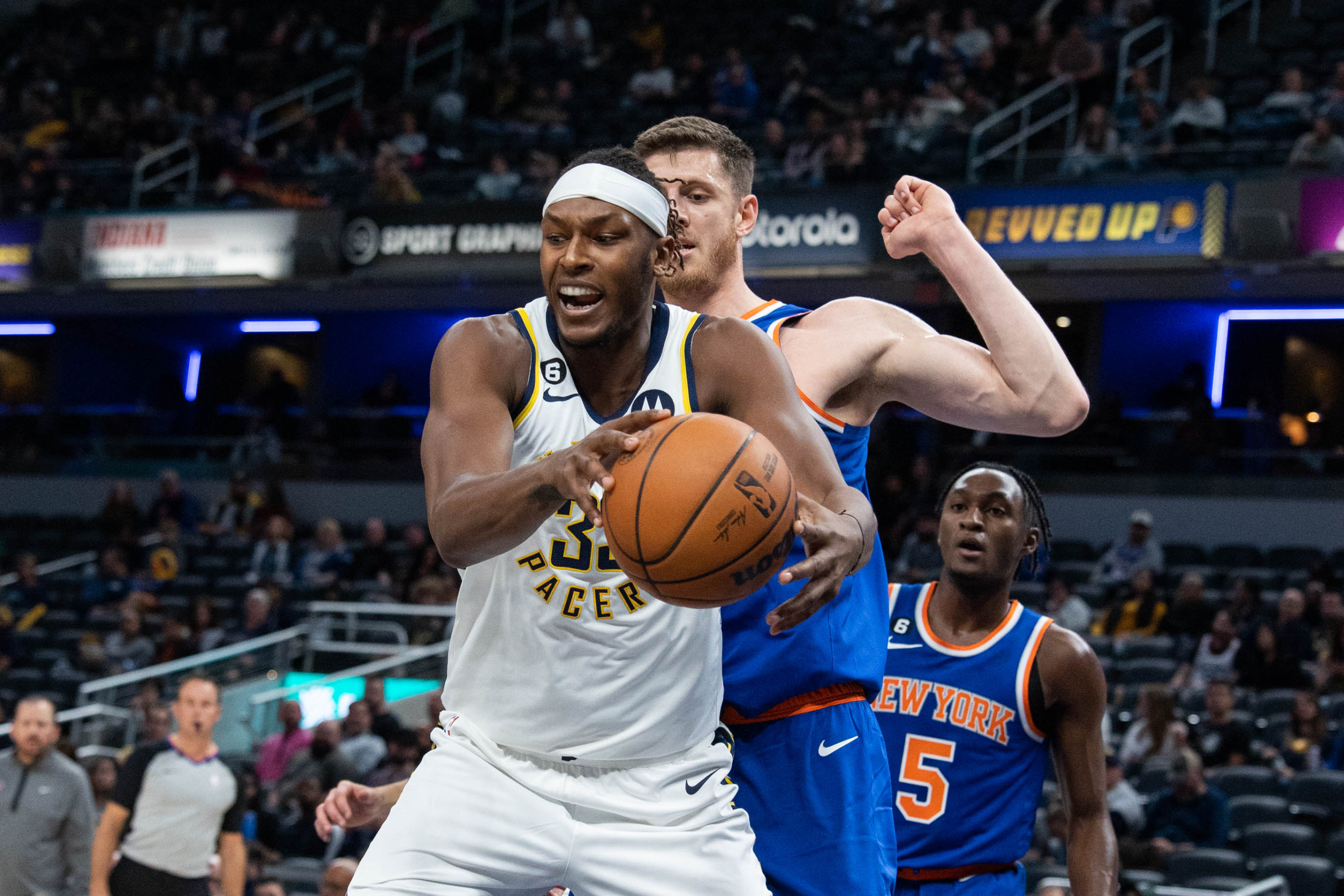 It’s not surprising that some of the best combinations for the team contain the Pacers’ backcourt of the future. These two are currently expediting this rebuilding process. Pacers fans should enjoy the team drafting in the lottery this year. It’s most likely the last time the team will be drafting there for the next decade.