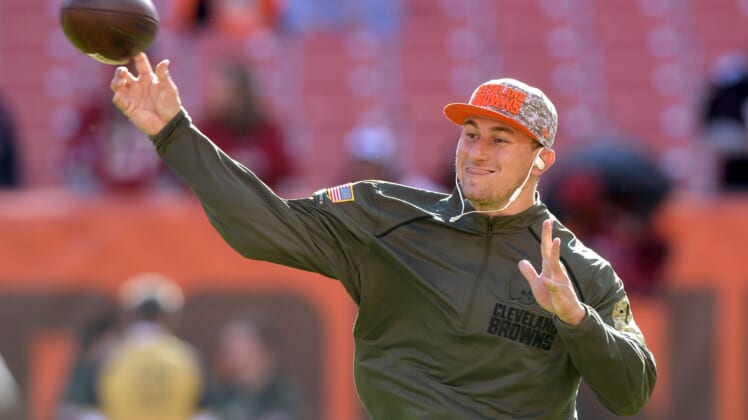 As Johnny Manziel prepares for a comeback in pro football, he’s been offered a contract by the Hamilton Tiger-Cats of the Canadian Football League.

The Tiger Cats announced the move on Sunday.

Manziel was recently cleared to play in the CFL next season. He’s been consistent about saying he’s coming back, including an Instagram post early Sunday morning.

The last time Manziel played pro football was in the 2015 season. He was released by the Cleveland Browns following that campaign after off-field troubles took over his life. Since that time, Manziel says he’s sober and is focused on getting back into the game. He is also engaged but said he won’t have a bachelor party so that he can focus solely on his return to football.