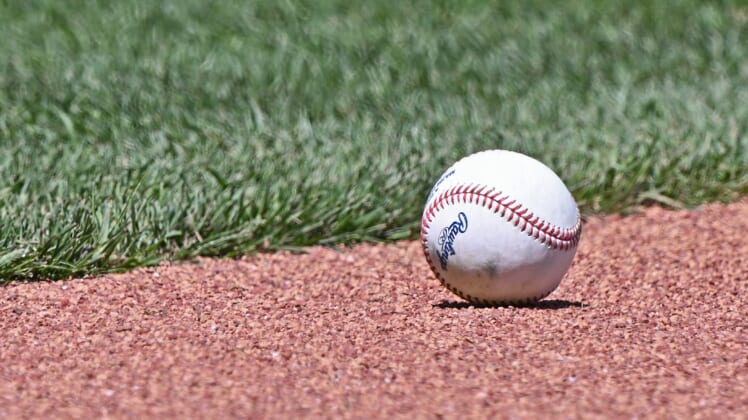 At a time when umpires in baseball are under more scrutiny than ever, fans took their anger to an unthinkable level by fighting an umpire following a high school baseball game in California.

It happened on Monday after a recent high school baseball game in the parking lot at Del Campo High School. According to The Sacramento Bee, parents were enraged after an ump overruled a home run because a Buhach Colony High School player failed to touch first base hiring his trot around the bases. Later in the game, Del Campo celebrated a dramatic walk-off victory following a play at the plate, another play with a controversial call that sparked outrage for Buhach Colony parents.

Shortly after the game, it seems multiple parents followed the umpire into the parking lot and continued to express their anger towards him over the call. As the video obtained by The Sacramento Bee shows, it led to multiple parents fighting the ump.

The video soon went viral on social media, leading to reactions from the school district, the California Baseball Umpires Association and officials for the Sac-Joaquin section.

Shortly after the incident, the Sac-Joaquin section announced it will ban fans from attending the remainder of the series between Buhach Colony vs Del Campo. The decision came after Wednesday’s scheduled matchup between the two teams was postponed. According to the Sac Bee, Del Campo High is protesting the decision to hold playoff games without fans.

“We’re still interviewing people and trying to get all the facts straight before any decisions are made. Because we are still investigating, tomorrow’s playoff baseball game between Del Campo and Buhach Colony has been postponed.”

There is a lot at stake for both teams. The winner advances to the Division III Sac-Joaquin Section championship series. County officials said they identified the Buhach Colony fan who directly fought the umpire, but no information was provided on potential legal action.