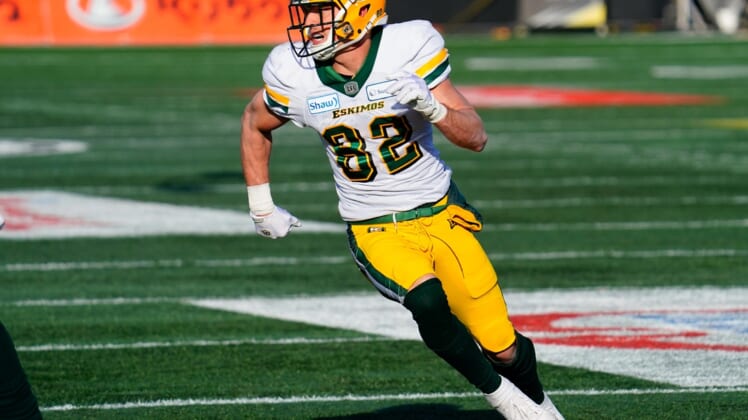 The club dropped the longtime nickname Eskimos in July 2020 amid the same societal pressure to remove offensive or racist team names that saw the NFL’s Washington club rebrand itself as the Washington Football Team.

The team was temporarily known as the Edmonton Football Team until Tuesday’s announcement.

Elks was chosen from a shortlist of potential candidates that included Evergreens, Evergolds, Eclipse, Elkhounds, Eagles and Elements.

Founded in 1949, Edmonton has won 14 Grey Cup titles. Only the Toronto Argonauts have won more with 17. 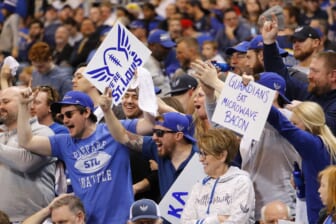