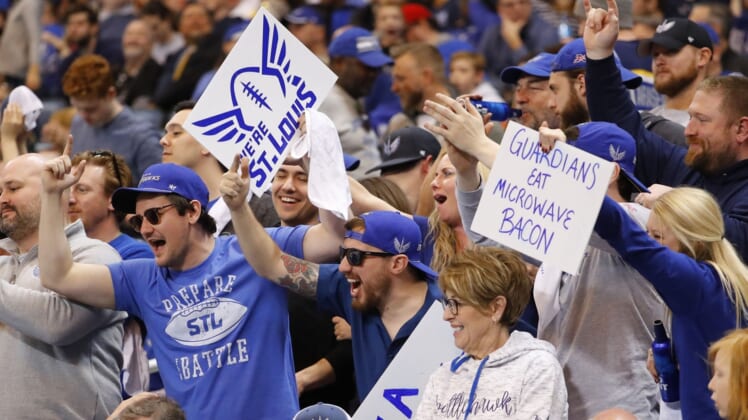 The XFL and the Canadian Football League are looking for innovative ways to collaborate — and that could include an interleague championship game, according to a report Monday from Front Office Sports.

The leagues announced last month that they were seeking opportunities to collaborate.

That vision takes shape with the latest report, which reportedly would showcase the XFL champion against the CFL champion in a Super Bowl-style event. The leagues also could organize an all-star game in which players from both leagues participate, according to the report.

The collaboration could lead toward the leagues’ ultimate goal of merging, Front Office Sports reported.

Officials from both leagues declined to comment on the report.