Davante Adams tells Las Vegas Raiders to get him the ball: ‘They paid me to make plays’ 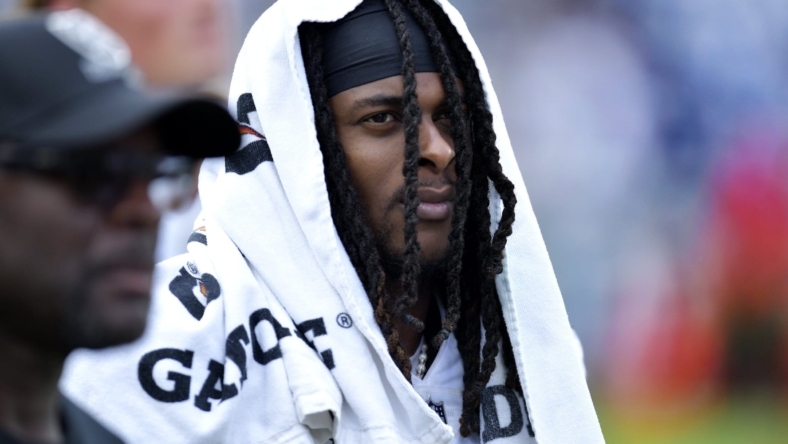 Las Vegas Raiders wide receiver Davante Adams wants the team to know he came to Nevada to make plays and win games, and they haven’t done nearly enough of either.

While success for the Raiders in 2022 was never going to come easy in a division with several good teams, few expected them to underperform at the level they have. After eight games, Las Vegas is 2-6 and seem destined for a top-10 pick in next year’s NFL draft.

That is a massively disappointing outcome for a team that won 10 games in 2021 and added superstar wide receiver, Davante Adams, in an offseason trade. Along with that trade, the team also gave the former Green Bay Packers star a five-year extension worth over $140 million.

The large sum of cash they gave the five-time Pro Bowler was the basis of a recent airing of grievances by the wide receiver this week.

While speaking with the media on Wednesday, Adams didn’t put the team’s 27-20 loss to the Jaguars over the weekend, and previous defeats, on the coaching staff. Instead, he claims it is problems with the execution of the players. Especially when it comes to the offense and getting him the ball more often.

Adams said the Raiders “paid me to come here and make plays” and that the offensive strategy needs to be more aggressive in getting the rock in his hands and not only wait for when he is wide open. In his mind, the ball actually needs to be forced his way.

“At the end of the day, if we’re just going to concede and say, ‘Oh, they double-teamed Tae, so it’s forcing the ball to him if we threw it to him,’ then I’ve got no business being in this building because that’s what teams are going to do. So, if you think that the only way I’m going to get the ball is when I’m singled up, then I’m going to have four catches on the year.” 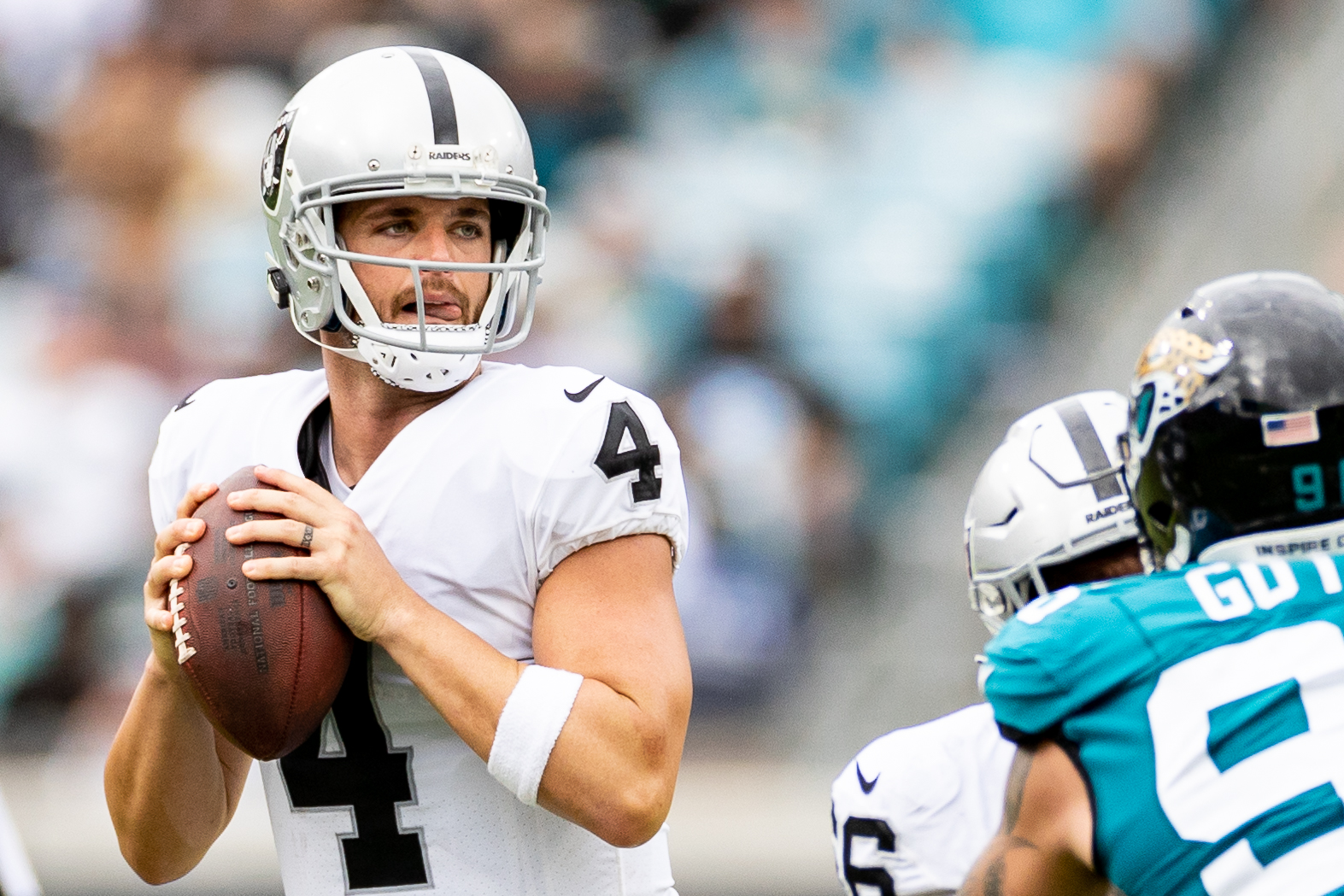 The Raiders’ pass game is 13th in the NFL, and the team is ranked 13 in our NFL offense rankings. Las Vegas returns to action on Sunday to face the Indianapolis Colts at 4:05 PM Et.