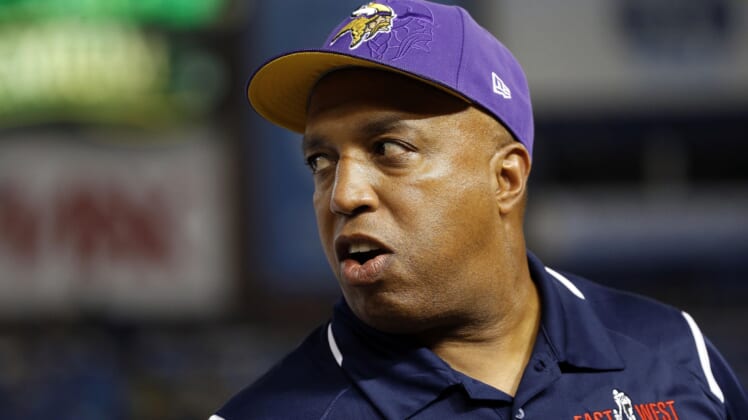 According to The Fort Worth Star-Telegram‘s Clarence Hill Jr., Edwards will join McCarthy’s staff to work with the Cowboys’ linebackers. Edwards will also have a more significant role, but the official title isn’t yet known.

Edwards took over as Minnesota’s defensive coordinator in 2014 and oversaw one of the league’s best defenses. During the 2019 season, Edwards’ defense allowed the fifth-fewest points per game (18.9) and recorded the fourth-most takeaways (31).

It also marks an opportunity for the 53-year-old coach to return to his coaching roots. He served as the Cowboys’ linebackers coach from 1998-’01 before climbing up the coaching ladder in the following years.

McCarthy has been putting together a deep coaching staff this offseason with some of the game’s sharpest minds coming to Dallas. Now with the coaches in place, Dallas can focus its offseason on re-signing Dak Prescott.