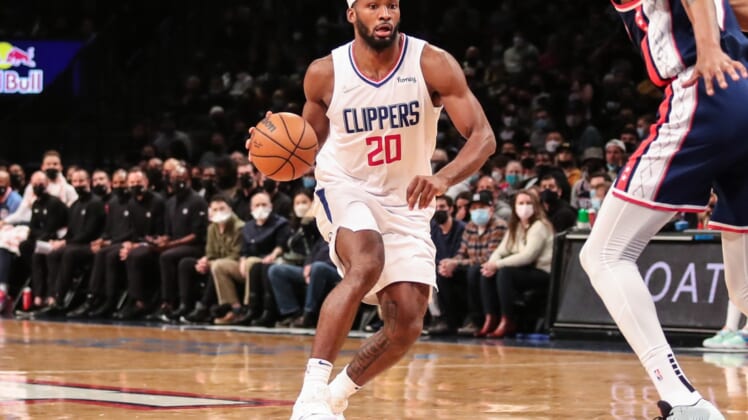 He joins guard Luke Kennard in the protocol for the Clippers.

Winslow, 25, played 18 minutes Saturday night in a 123-108 loss to the Memphis Grizzlies, scoring seven points and pulling down five rebounds.

On the season, Winslow has appeared in 31 games (one start) and is averaging 3.7 points and 3.0 rebounds in 11.4 minutes per game.