Markkanen is headed to the Cavaliers on a reported four-year, $67 million deal in a sign-and-trade agreement with the Chicago Bulls. 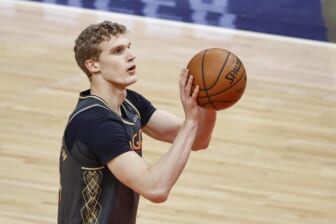 Related: NBA Power Rankings – Where all 30 teams stand at the start of the season