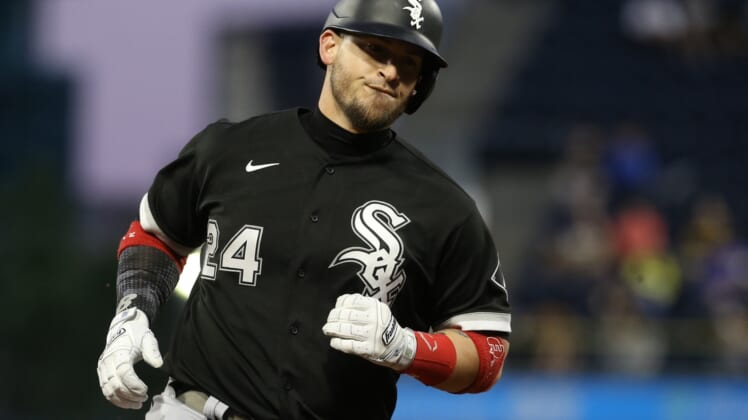 The club expects Grandal to return during the regular season. The White Sox said he would miss four-to-six weeks when they placed him on the 10-day injured list Tuesday but did not offer a new timeline post-surgery.

Without Grandal, the White Sox started Seby Zavala on Wednesday after recalling him from Triple-A Charlotte.

Grandal suffered the injury during his at-bat in the sixth inning against the Minnesota Twins on Monday.

Batting right-handed, he spun after checking his swing and dropped to the ground. He was unable to complete the at-bat and was pinch-hit for by Zack Collins, who went in to catch.