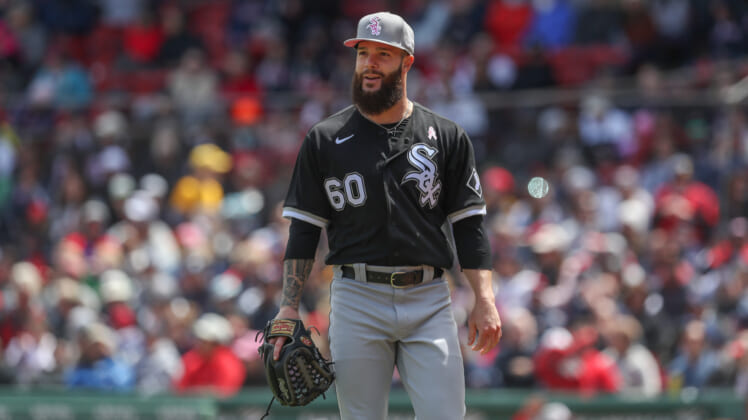 Keuchel signed a three-year, $55.5 million contract with the White Sox in December 2019. With the club looking to take a step forward and needing depth in its rotation, the 2015 AL Cy Young Award recipient landed in Chicago to fortify the pitching staff.

He dominated during the COVID-shortened 2020 season, posting a 1.99 ERA with a 6-2 record and a .217 batting average allowed. However, his final two seasons as a member of the White Sox rotation quickly made him one of the worst pitchers in baseball statistically.

A bad 2021 for Keuchel got even worse this season. Opponents averaged a .340 batting average against him, resulting in a 2.16 WHIP and a 7.88 ERA. Following a disastrous start against the Boston Red Sox, allowing six runs in two innings, the White Sox DFAd Keuchel.

Keuchel carried a vesting option that would have earned him $20 million guaranteed in 2023 if he pitched 320 innings from 2021’22. By removing him from the roster now, Chicago avoids that contract carrying over into next season.

Given the need for pitching across MLB, it likely won’t take long for Keuchel to land a job when he becomes a free agent. In a more pitcher-friendly park with different coaching staff, it’s possible he could still function as an adequate No. 5 starter.