Carmelo Anthony is reportedly going to hit the silver screen once again.

The New York Knicks star shooting guard is going to play a small role in the upcoming Teenage Mutant Ninja Turtles sequel, according to the Daily Mail.

It’s not the first venture onto the acting scene for Anthony, who has taken on other small roles. He had cameo roles in the film Imagine That and the television show Sons of Anarchy.

The second Teenage Mutant Ninja Turtles film of this new era is being filmed in Brooklyn, which is essentially Anthony’s backyard these days. Therefore it makes perfect sense for him to be the one to take this role, if any basketball player needed to take it.

That’s a debate for another time.

On a different note, it’s actually pretty cool, from Anthony’s perspective, that he’s exploring other ways to have fun being a famous athlete.

No word yet on whether LeBron James will join Anthony in the movie. 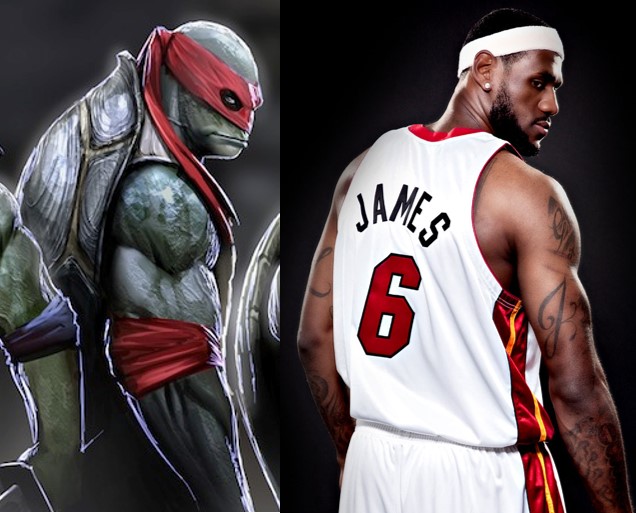 Yes, we went there.