California law could lead to free agency for Mike Trout

Mike Trout is MLB’s best player, and unfortunately, may be in baseball’s worst situation. The Los Angeles Angels have only made the playoffs once during Trout’s career. They are also coming off of a 74-88 season with one of the game’s worst farm systems.

Is Trout, who is under contract through 2020, just doomed to spend a good chunk of his prime watching the playoffs at home?

“A relatively obscure provision under California law — specifically, Section 2855 of the California Labor Code — limits all personal services contracts (i.e., employment contracts) in the state to a maximum length of seven years,” Nathaniel Grow of Fangraphs detailed. “In other words, this means that if an individual were to sign an employment contract in California lasting eight or more years, then at the conclusion of the seventh year the employee would be free to choose to either continue to honor the agreement, or else opt out and seek employment elsewhere.”

As Grow detailed, there has been some discussion about eliminating the protection for Major League Baseball players (among others), that has not happened yet. 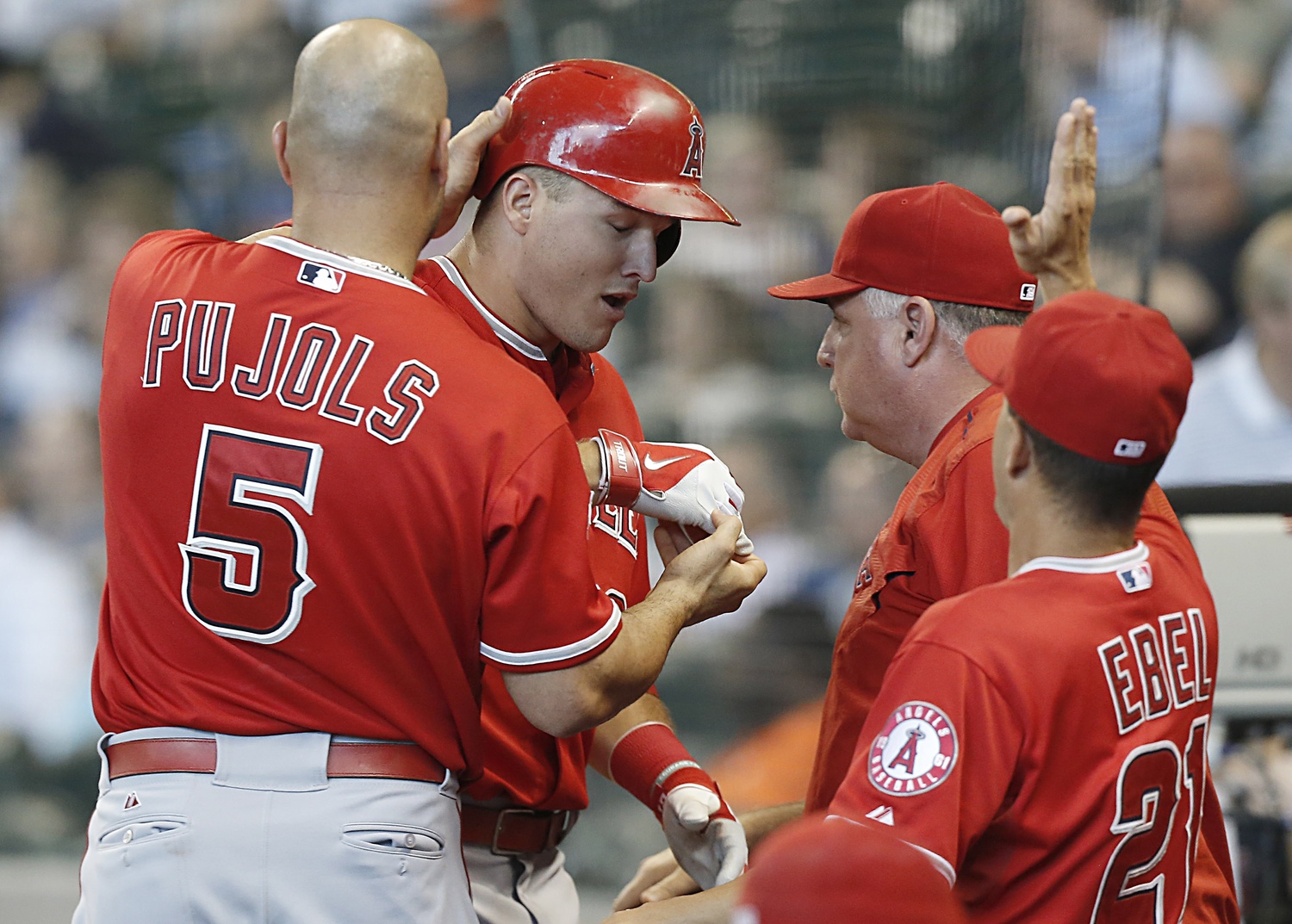 Trout hasn’t been with the Angels Major League team for seven years. But he signed with the organization in 2009 and signed an extension in 2014. So, per Grow, Trout is not the only star who could theoretically become a free agent. Dodgers ace Clayton Kershaw is protected by the same rights. The same is true for San Francisco Giants stars Buster Posey, Madison Bumgarner and Brandon Crawford.

So, why hasn’t it been challenged?

First of all, it only applies to a small number of players. The players have to be employed by one of California’s five teams and for a long period of time. Only a handful of players fit that description.

The players in question would also have to want to challenge it. If a player is happy in his current situation, there’s no need to upset the apple cart. 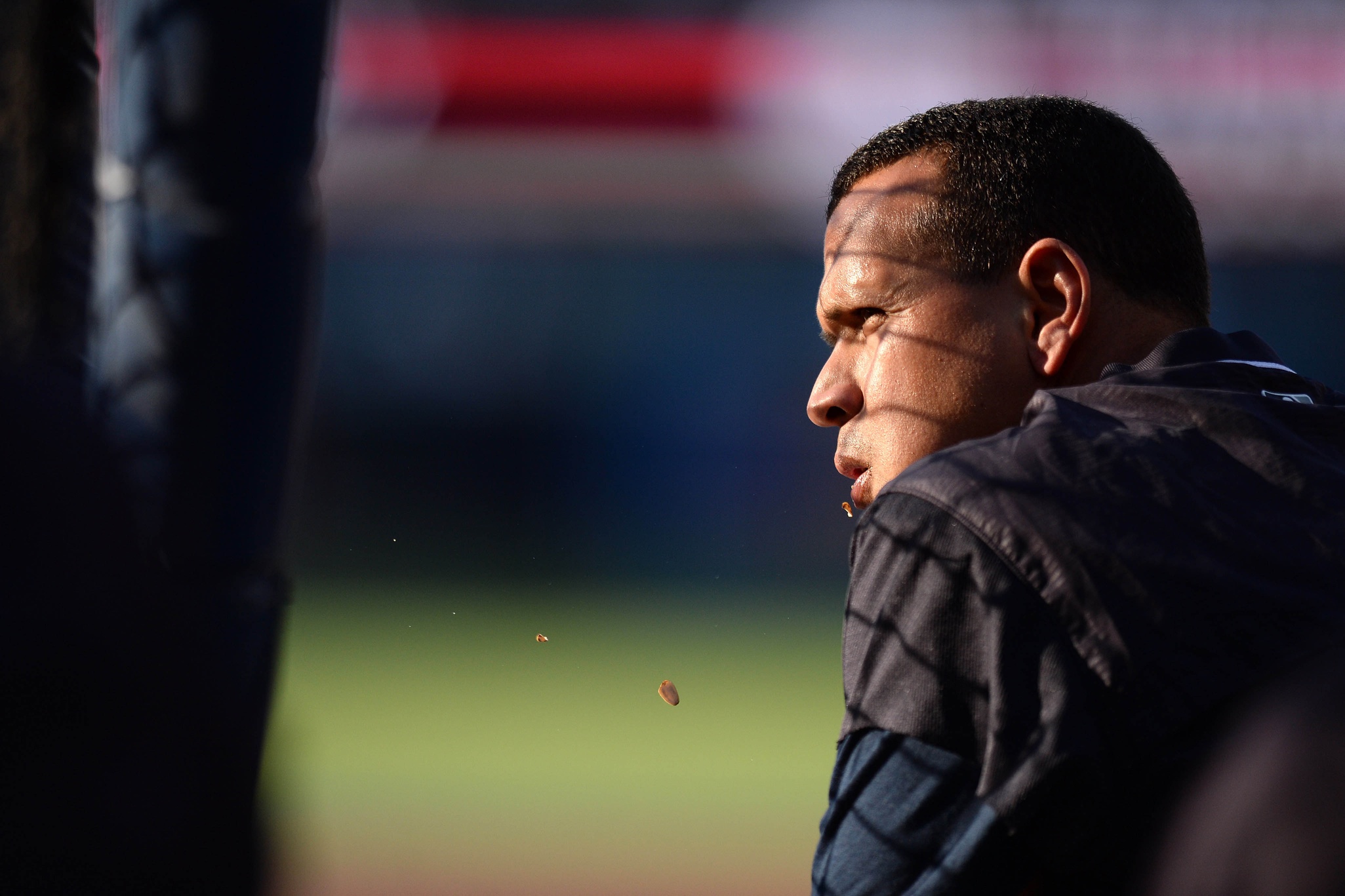 Additionally, the players would logically only challenge if they were in the middle of contracts that pay less than their free market values. For example, if over the last several years, Alex Rodriguez was a member of one of California’s teams instead of the New York Yankees, it’s not likely that he would have been looking to opt out of his contract. Doing so would have cost him tens of millions of dollars.

Additionally, this wouldn’t be as simple as Trout declaring himself a free agent on January 5 and signing somewhere else on January 6. The current employer of the player (in this case, the Angels) would fight in court. The battle would certainly be dragged on for months, or even years, regardless of the end result.

“The outcome of such a challenge would be uncertain,” Grow opined. “Because Section 2855 does not appear to have ever been applied in a case involving a unionized employee, teams could argue that the terms of MLB’s collective bargaining agreement – including the potential 13 years of control it grants teams over their players – should trump the California law.”

Ultimately, if the player was successful, California’s five teams would be operating under different rules. They would have to be far more aggressive in calling players up and wouldn’t have players under team control contracts for as long as their non-California counterparts. 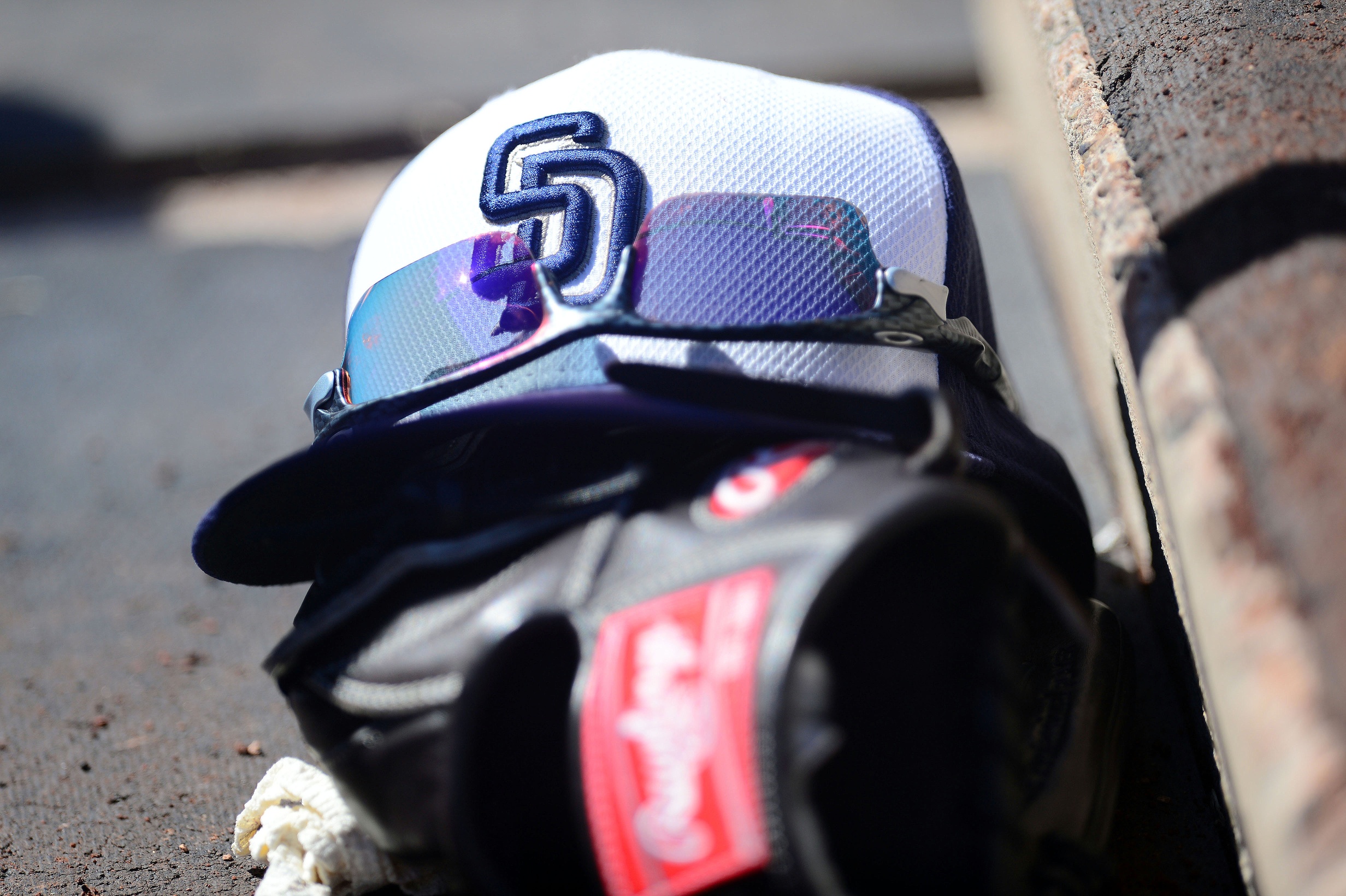 It would be a big problem for big budget teams like the Angels, Dodgers, and Giants. For California’s two small budget teams, the Athletics and San Diego Padres, it would be crippling. It’s hard enough for those teams to compete as it is. If they weren’t able to control their prospects for the same number of years as the teams based outside of California, they’d be hard pressed to ever field competitive teams.

So, let’s say that Trout (or any player) successfully used this clause to become a free agent. MLB’s hand would be forced to make all 30 teams operate under the same rules. In other words, the state with the most labor-friendly rules would have a huge impact on the CBA.

Right now, that’s presumably California. But a player successfully using this clause would trigger a vast research project. All players (or their agents) would be looking into the labor laws of every MLB state. It’s plausible that other notoriously labor friendly states (New York, Illinois, Massachusetts, Minnesota) could well have similar laws on the books.

Team control of prospects is important for all teams, but especially the small market, small budget ones. Such a clause would make it harder for them to compete. Right now, all sports (perhaps, especially baseball) have a strong “haves vs. have nots” feel. If team control is limited, that already existing feeling will be significantly escalated. Free agency would be an even bigger part of the game. In turn, big market, big budget teams would have a greater level of dominance.

“The United States Supreme Court has ruled that the provisions of a CBA generally do not supersede basic protections afforded to workers under state employment law,” he said.

One, how are players on non-American based teams protected? MLB, as well as the NBA are United States based, but have teams based in Canada. How would players on those teams be protected?

The second question is not a new one. It’s been asked in several different ways since Washington and Colorado became the first two states to legalize marijuana. If it’s legal in the state but illegal within the league, what law/rule would prevail?

For right now, nothing revealed by Grow is anything more than a pure hypothetical. It’s a discovery of a rather obscure law.

There’s no evidence that any of the players in question even know about the law. Even if they do, there’s certainly nothing to suggest that any players will challenge it.

For right now, it only has a potential impact on a small number of players. California has more MLB teams than any other state. Still, it still only comprises five (or 16.7 percent) of MLB’s 30 clubs.

Additionally, only a small number of players on those clubs could even potentially use this clause.

The point is that isn’t only possible, but probable with some of the game’s biggest and brightest stars.

So, could Trout become a free agent before his contract expires in 2020? It’s plausible. And if he does, MLB, American sports and potentially American labor would never be the same.