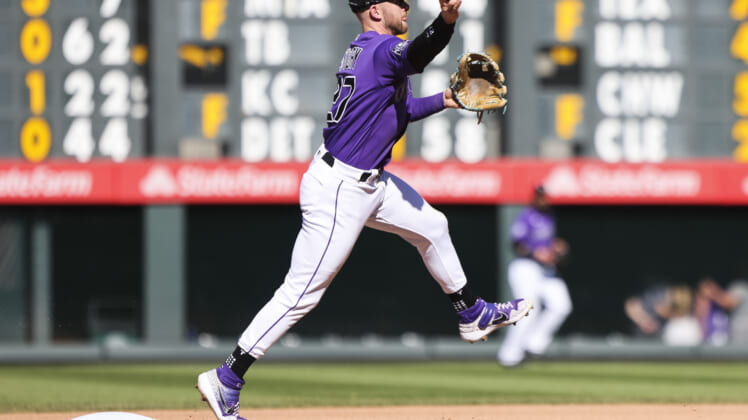 The Boston Red Sox schedule kicks off in a matter of weeks and Trevor Story will be part of the Opening Day lineup after signing a six-year contract with Boston.

A two-time All-Star and Silver Slugger Award recipient, Story entered the offseason as one of the top MLB free agents available. Once Carlos Correa came off the market, a bidding for the 29-year-old began.

Boston turned its efforts towards Story after Correa signed with the Minnesota Twins. Facing competition from the New York Yankees, San Francsico Giants and Houston Astros, the Red Sox emerged on top.

Story preferred to sign with a team that would allow him to stick at shortstop. However, the presence of Xander Bogaerts means the position is taken. Instead, Story will play second base and fill the biggest void in Boston’s lineup.

Interestingly, per MLB insider Joel Sherman, the deal contains a player opt-out after the fourth year of the deal. However, the Red Sox can void that if they pick up a seventh-year option worth $20 million.